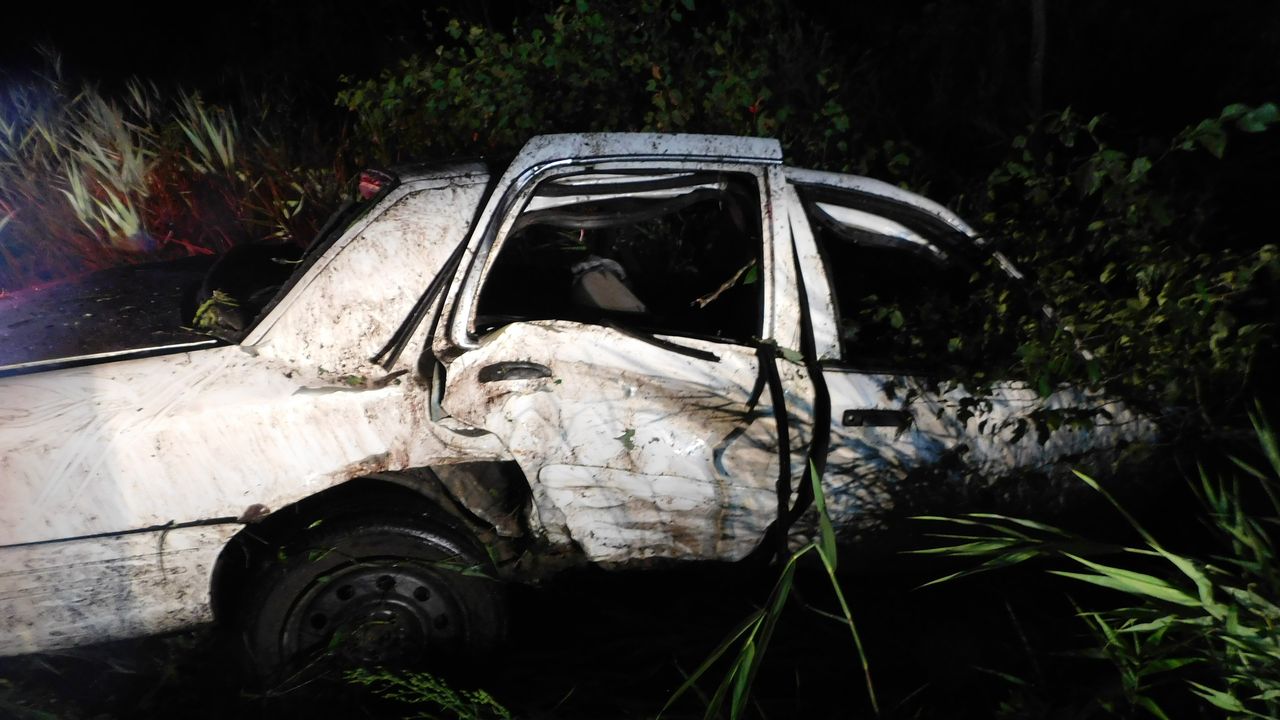 Authorities say an overnight rollover crash in Isanti County has left one person in critical condition and two others with non-life threatening injuries.

According to the Isanti County Sheriff’s Office, deputies were called just before 3 a.m. Tuesday to a rollover crash in a wooded area east of Highway 47 on County Road 5.

When they arrived, they found a vehicle deep in the woods and five people at the scene.

Authorities say an 18-year-old woman is in critical condition after being ejected from the vehicle. She was flown to Hennepin County Medical Center.

Meanwhile, two boys – the 17-year-old driver and 16-year-old passenger – were taken to a nearby hospital with non-life threatening injuries.

Two girls ages 15 and 16 were checked at the scene for injuries, but neither was taken to the hospital.

Although the crash is still being investigated, authorities say their preliminary investigation shows both speed and alcohol may have contributed to the crash.

The names of those involved have not been released as of this time.