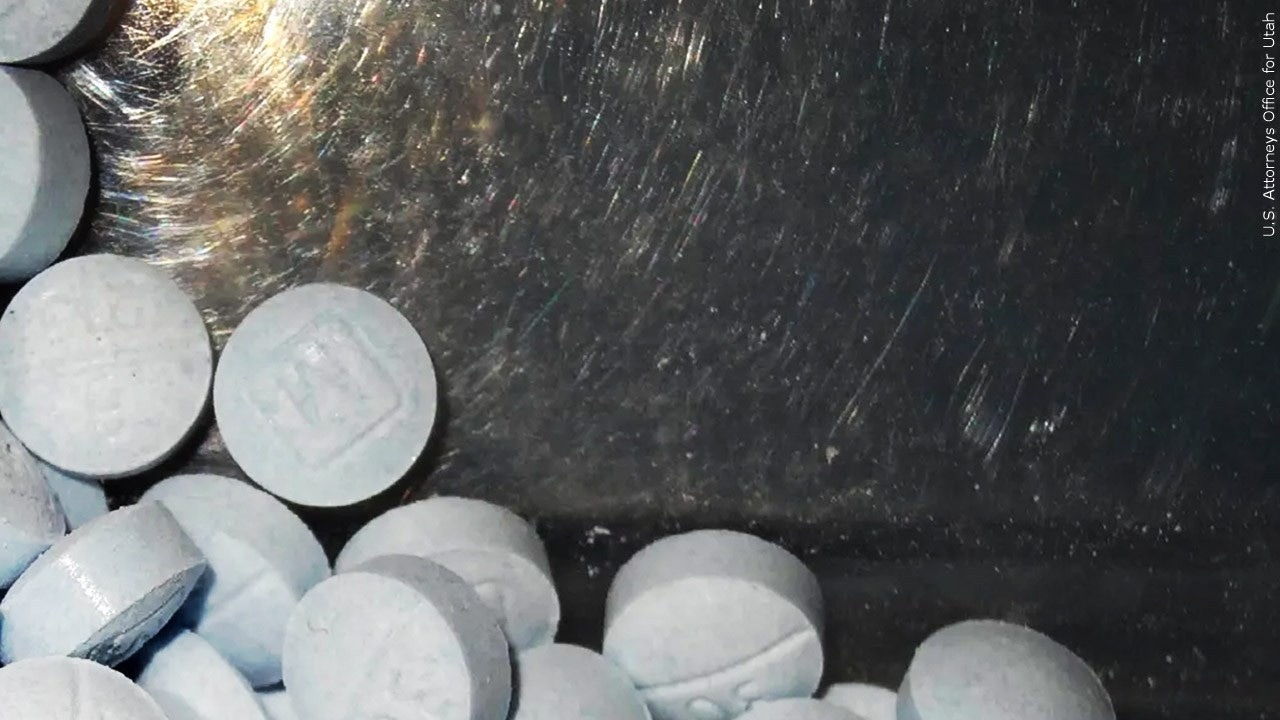 A man’s overdose death in February 2021 has led to third-degree murder charges for another man accused of selling him fake Oxycodone pills that allegedly led to his death.

An Anoka County criminal complaint names 34-year-old Timothy Aaron Fierro as a suspect facing one count of third-degree murder for allegedly selling 20 pills labeled as Oxycodone to a man who later died of an overdose.

A detective with the Anoka County Sheriff’s Office was notified of a deceased man in his apartment on Feb. 6, 2021, according to the complaint. A bag of 19 pills labeled Oxycodone was found near the victim.

Investigators then searched the victim’s phone and discovered messages from Fierro on Feb. 4, 2021, discussing the sale of “Oxy’s” and details such as price and amount.

A warrant has been issued for Fierro’s arrest.