Over 100 Minnesota National Guardsmen to return from Guantanamo Bay 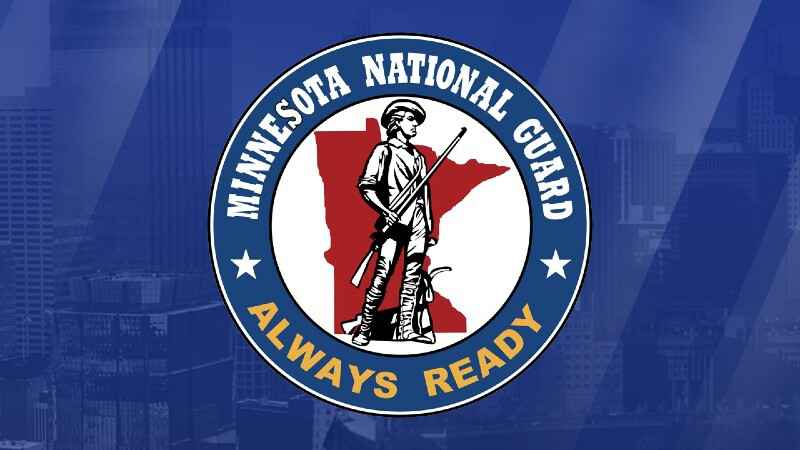 More than 100 Minnesota National Guardsmen are set to return home from Guantanamo Bay on Saturday.

The National Guard said about 150 soldiers from the 34th Military Police Company will return after a nine-month deployment to Cuba.

The guardsmen provided base security in support of Joint Task Force Guantanamo.

According to the National Guard, the 34th Military Police Company was awarded the Major General Harry H. Bandholtz Award, which recognizes the top military police units in the U.S. Army, for the second year in a row.

The unit has deployed soldiers to Bosnia, Kosovo, Afghanistan, Iraq and Guantanamo Bay over the past 20 years, and was instrumental in response to the civil unrest in the Twin Cities last year, the National Guard said.