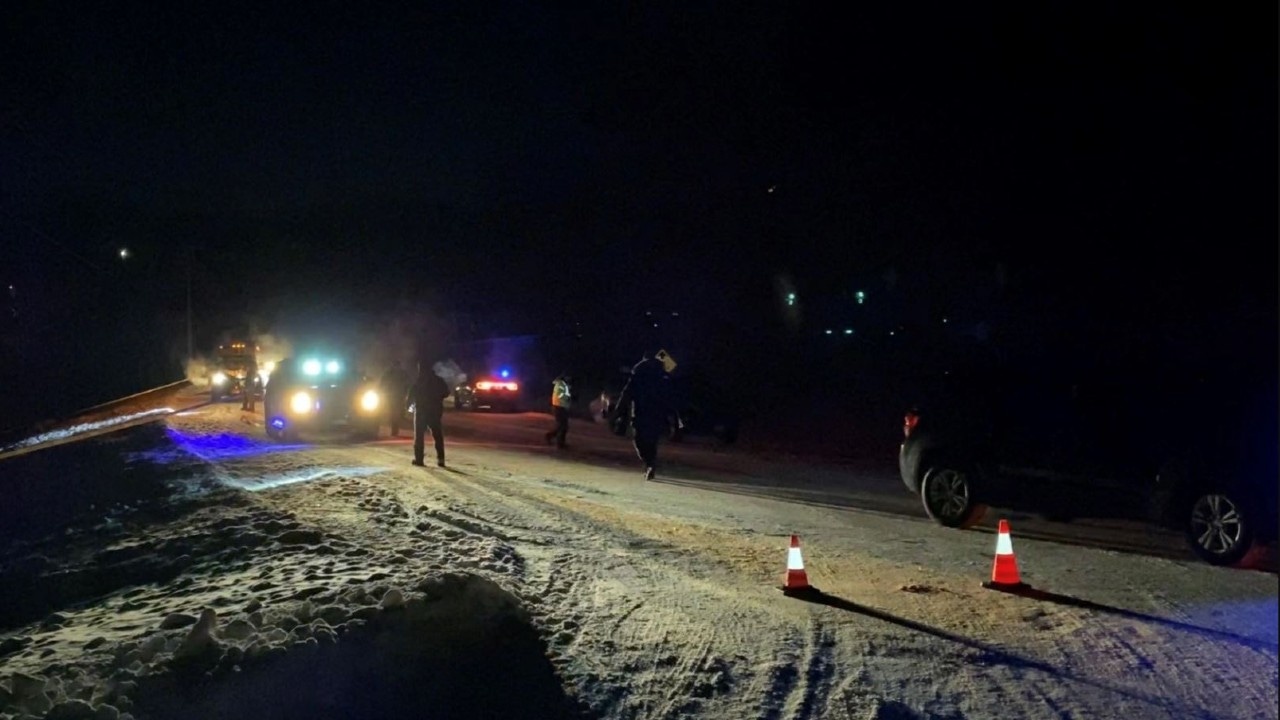 Police at the scene of a death investigation in Olmsted County. Credit: KAAL-TV

Authorities say they’re investigating the death of a woman whose body was found Monday by a dog walker in Cascade Township.

According to Capt. James Schueller of the Olmsted County Sheriff’s office, deputies were called to the area of West River Road near River Bluff Lane Northwest shortly before 4:30 p.m. when a human arm was found in a ditch.

The woman’s name and age haven’t been released as of this publishing. However, Schueller says investigators had almost certainly identified the woman and were going to start notifying family members Tuesday.

KAAL reports Schueller also said there was some evidence the woman had been moved to West River Road after her death.

The Minnesota BCA also helped with the initial investigation.