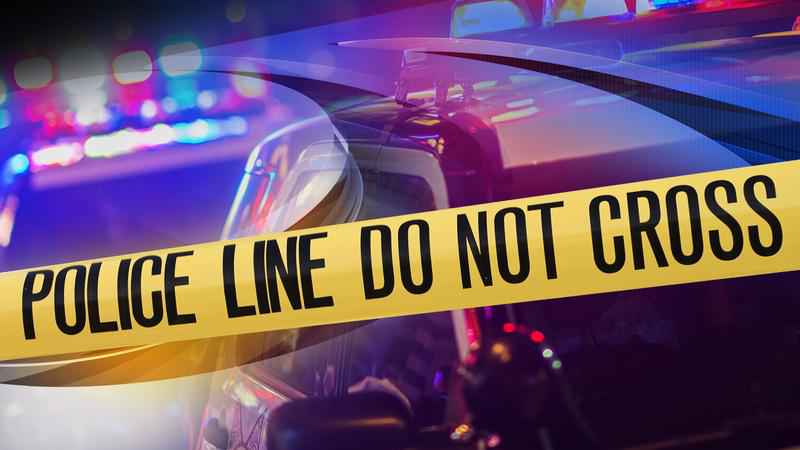 Authorities say a retired Watertown, Wisconsin police officer killed his teenage son and then took his own life.

Watertown police say they were called to check on the welfare of Douglas Teuteberg Friday.

Officers tried to call the 52-year-old father, then went to his house and found Teuteberg and his 16-year-old son dead.

Officials did not disclose how the two died or name the teenager.

Since Teuteberg was a former Watertown officer, police contacted the Dodge County Sheriff’s Office to investigate.