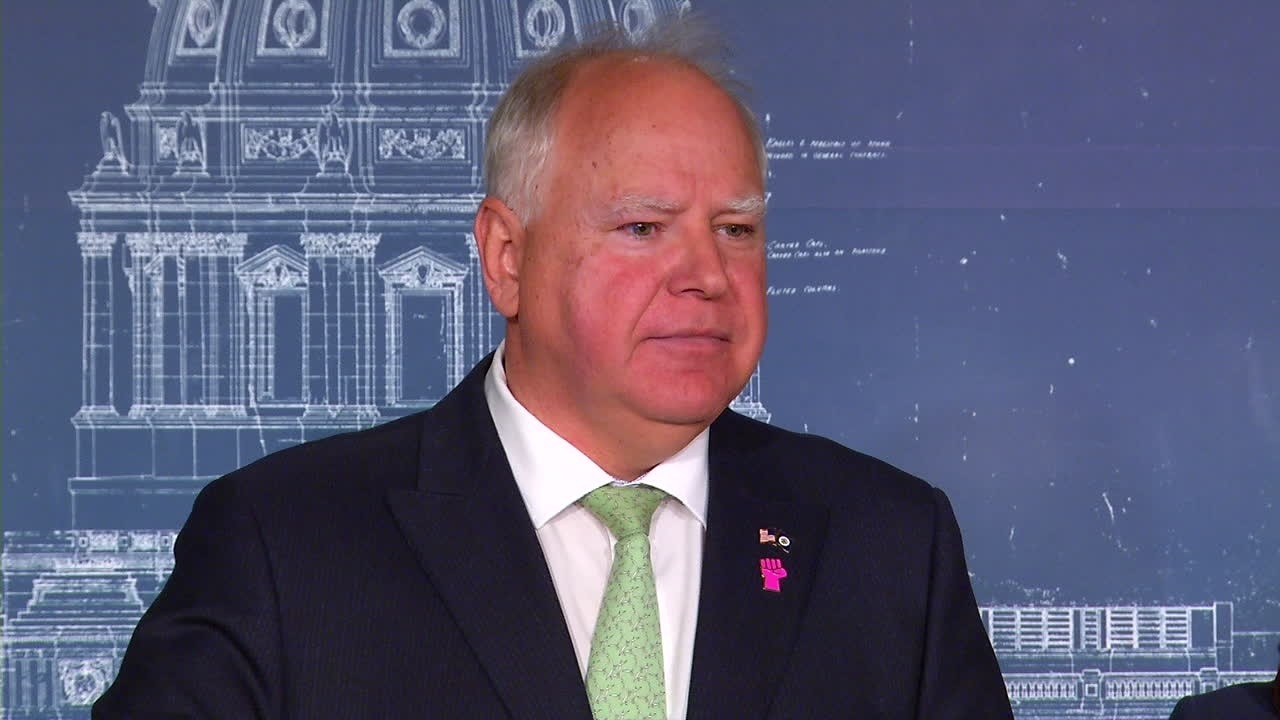 “Minnesota, our rights and our future are on the ballot this year. That’s why I’m supporting Tim Walz and Peggy Flanagan,” Obama says in the ad. He goes on to laud Walz for investing in education and public safety, balancing the state’s budget, cutting taxes for the middle class and supporting tax rebate checks.

“President Obama led our nation with honor and integrity while standing up for middle-class families,” Walz said in a statement. “In times of crisis and times of stability, the values President Obama lived by and the example he set made this country better. I am proud to have his endorsement.”

With Obama’s endorsement, both the DFL and Republican-endorsed candidates have a former president’s endorsement, with former President Donald Trump announcing his support for Walz’s opponent, Scott Jensen, last week.

5 EYEWITNESS NEWS has reached out to Jensen’s campaign for comment on Obama’s endorsement of Walz and received the following response:

“Governor Walz recently announced he actively sought the endorsement of a conspiracy theorist who worked for Vladimir Putin’s Russian government and spread outright falsehoods with Sandy Hook conspiracy theorist Alex Jones about a “police state” takeover of the country that would establish “concentration camps”. Clearly, Governor Walz is trying to cover his tracks with his latest endorsement, but he can’t run from embracing dangerous conspiracy theorists and his failed record of inflation, out of control crime, and plummeting student test scores in Minnesota. Meanwhile, we continue to focus on the endorsement that matters most: the votes of Minnesotans.”