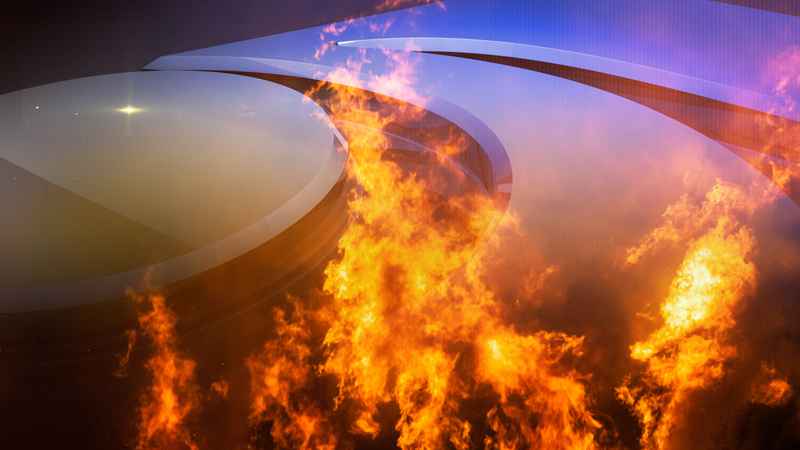 A first responder in North Dakota was called to her own home where her 2-year-old son had been severely burned in a fire.

It happened in the small community of Enderlin in southeastern North Dakota Tuesday afternoon.

Shelby Jankowski was volunteering as a first responder when she heard the call. Jankowski’s son, Royce, had suffered burns after his mattress caught fire.

Just how the mattress ignited remains under investigation.

By the time Jankowski arrived at her home with a co-worker, crews had rescued Royce and put out the fire. Royce and his mom were flown to a hospital in Minnesota.

The boy had suffered third-degree burns over 30% of his body.