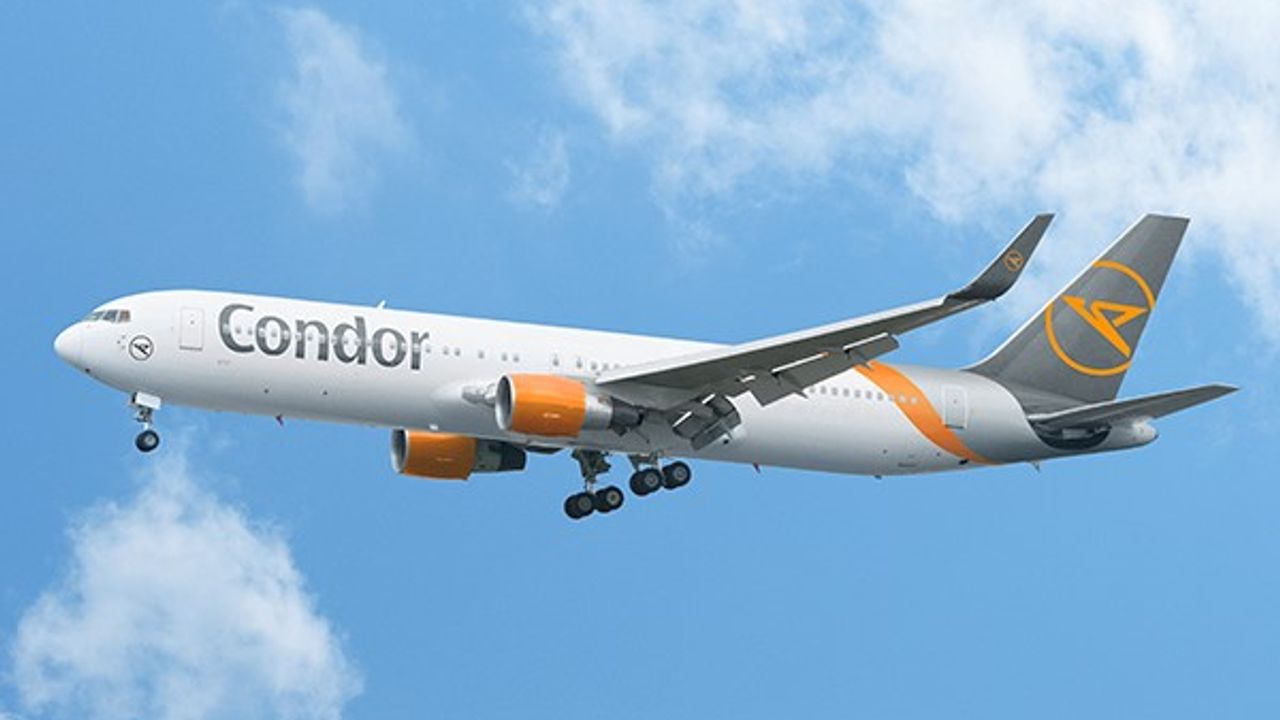 The Minneapolis-St. Paul International Airport (MSP) announced that Condor Airlines is resuming its nonstop flight from MSP to Frankfurt, Germany on June 1.

The seasonal flight had been on a two-year hiatus due to the pandemic.

“Condor’s direct service to Frankfurt is another sign of a rebound in international travel, and we’re confident there will be strong demand this summer on this returning route from MSP,” said Brian Ryks, CEO of the Metropolitan Airports Commission (MAC), which operates MSP, in a statement.

The three-time weekly flight will take passengers to Condor’s hub in Frankfurt. The airport has many connecting flights to other places in Europe and rail service, the press release said.

“Due to the pandemic, travel to Europe from the U.S. was only accessible to a limited extent for the past two summers. As a result, we are seeing an increasing amount of pent-up demand from Americans who are now eager to visit Europe,” said Mathias Friess in, Condor’s vice president and area manager, North America. “We are pleased to return to Minneapolis-St. Paul and provide travelers from the Twin Cities with a more affordable way to get to Europe this summer.”

The Frankfurt flight will depart from MSP on Mondays, Wednesdays, and Fridays at 6:45 p.m. MSP says the flight serves around 16,000 passengers a year.

Air travels continues to increase at MSP. The airport says that in March it recorded nine of the 10 busiest TSA security checkpoint days since the pandemic began two years ago.