No one injured after helicopter hits power line in Wabasha County 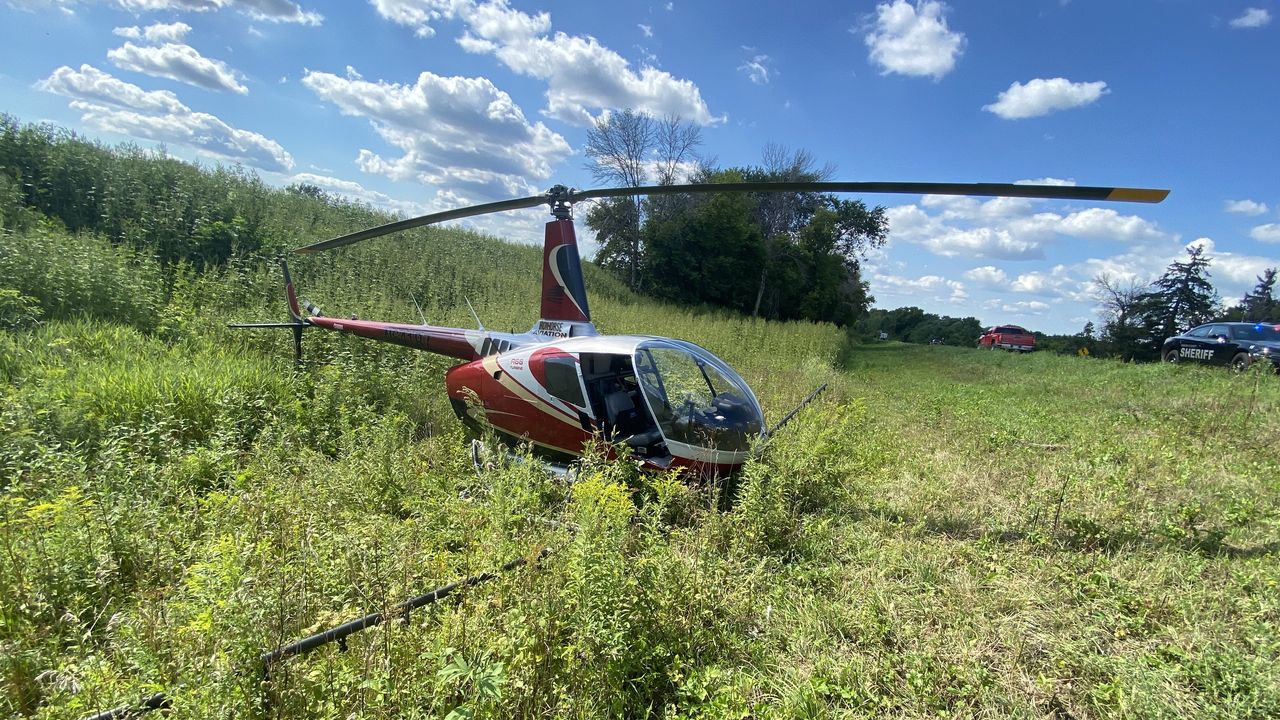 Authorities say no one was hurt after a helicopter flew into a power line in Wabasha County.

According to the Wabasha County Sheriff’s Office, the crash happened just before 3 p.m. Tuesday near Elgin, and close to the intersection of County Road 2 and County Road 8.

Deputies who arrived found a crop dusting helicopter had crashed, and that the only occupant – a Tallahassee, Florida man who was flying the aircraft – was uninjured.

According to the Sheriff’s Office, the helicopter is owned by Iron Horse Aviation out of Gilman, Iowa, and was contracted by Ag Partners out of Goodhue, Minnesota.

The Federal Aviation Administration is expected to inspect the helicopter, which has since been moved to another location.