No one hurt after house fire in Minneapolis’ Powderhorn community 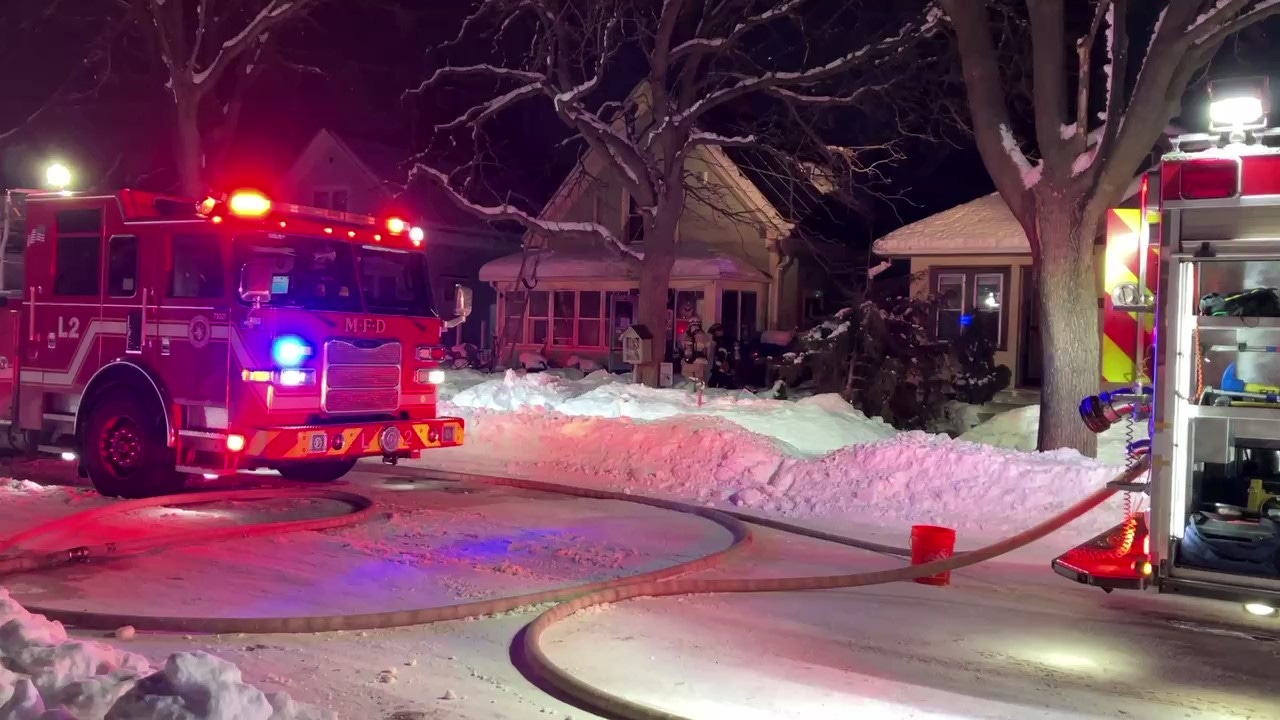 Minneapolis firefighters battled a fire at a home on 26th Avenue South during the evening of Jan. 8, 2023. (Shayne Nelson/KSTP)

The Minneapolis Fire Department reports no one was hurt in a fire that began just before 5 p.m. Sunday at a home on the 3800 block of 26th Avenue South.

Crews began extinguishing fire from the basement and first floor of the 2.5-story home, then called a second alarm for more equipment and personnel.

Firefighters declared the home uninhabitable as they wrapped up just after 5:30 p.m.

The owner declined support from the Red Cross, and no one was hurt, the department says.

Firefighters found a dog but were unable to find other pets said to be in the home.

The department is investigating the cause of the fire.