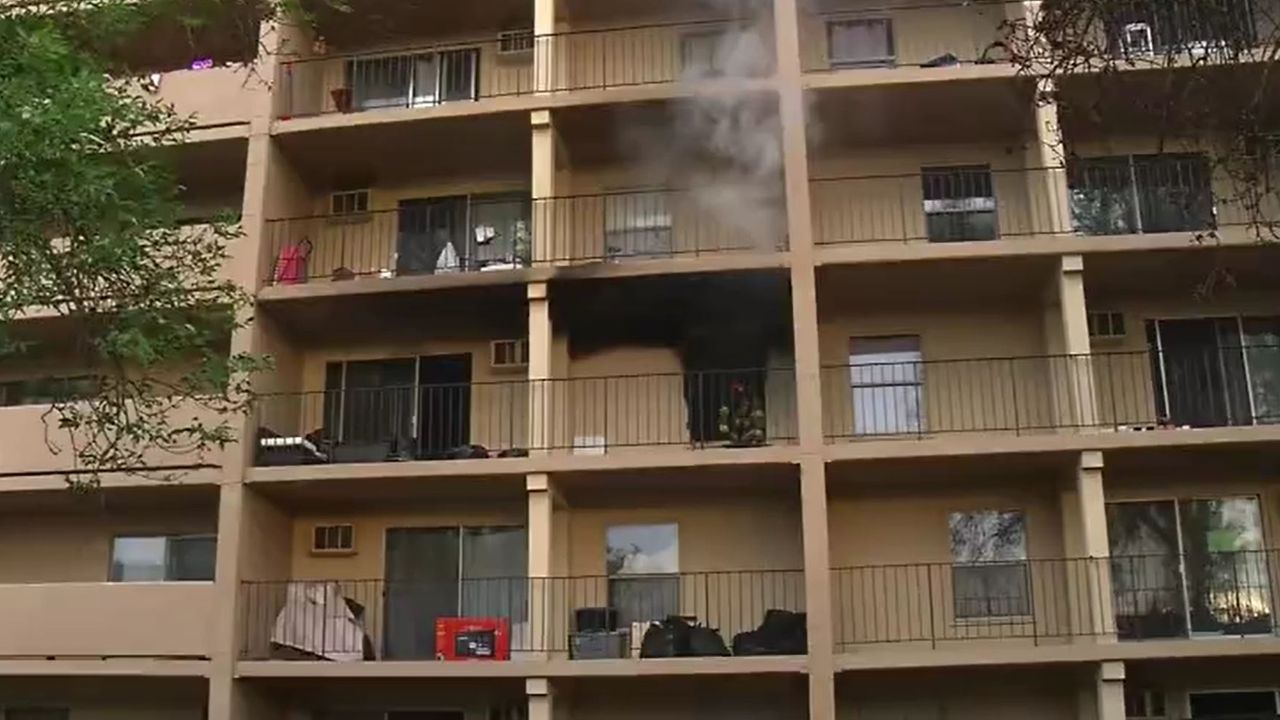 Fire officials say no one was injured early Monday morning during an apartment fire in Hopkins.

According to the Hopkins Fire Department, crews were called to the 1000 block of Lake Street Northeast for a report of a fire on the building’s third floor.

When they arrived, firefighters found smoke and flames showing from a unit on the third floor. Responders extinguished it quickly.

Although the fire was contained to one unit, other apartments received some water damage.

Fire officials say the incident was raised to a third alarm due to weather conditions.