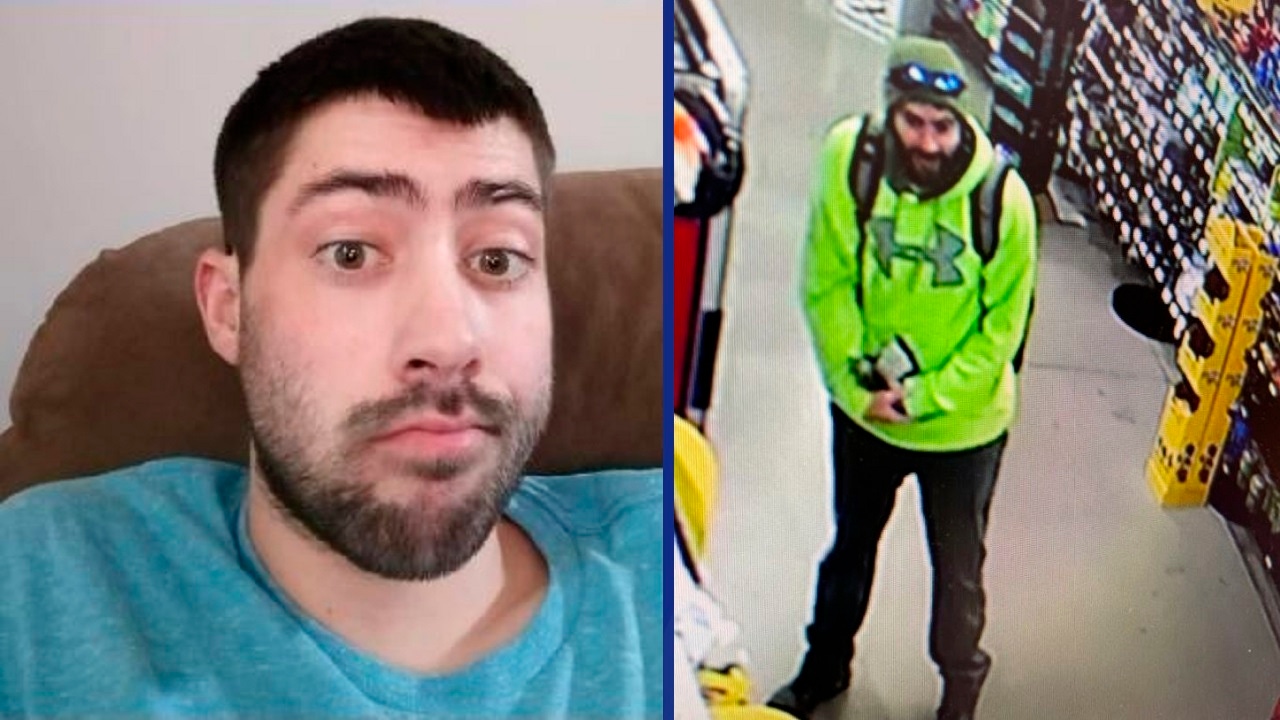 According to the Nicollet County Sheriff’s Office, Jeffrey Andrew Abrahamsen, who was reported missing, was found dead in a wooded area near Minneopa State Park in Blue Earth County.

An official cause of death has not yet been released, pending an autopsy.

“Thank you to everyone that called in with tips and our thoughts are with the family,” Nicollet County Sheriff Dave Lange wrote in a news release.

The Nicollet County Sheriff’s Office is continuing to ask for the public’s help in finding a missing 28-year-old man.

Jeffrey Andrew Abrahamsen was last seen on Sept. 30, riding his black electric bicycle near Nicollet, according to a news release from the sheriff’s office. He was wearing a lime-green sweatshirt, black pants and green hat, and was carrying a backpack at the time, authorities said.

Abrahamsen is 5’9”, weighs 144 pounds and has brown hair and brown eyes, officials said.

Family members told law enforcement that Abrahamsen doesn’t have his medication with him and are worried for his welfare.

Anybody with information on Abrahamsen’s whereabouts should contact the Nicollet County Sheriff’s Office at 507-931-1570.