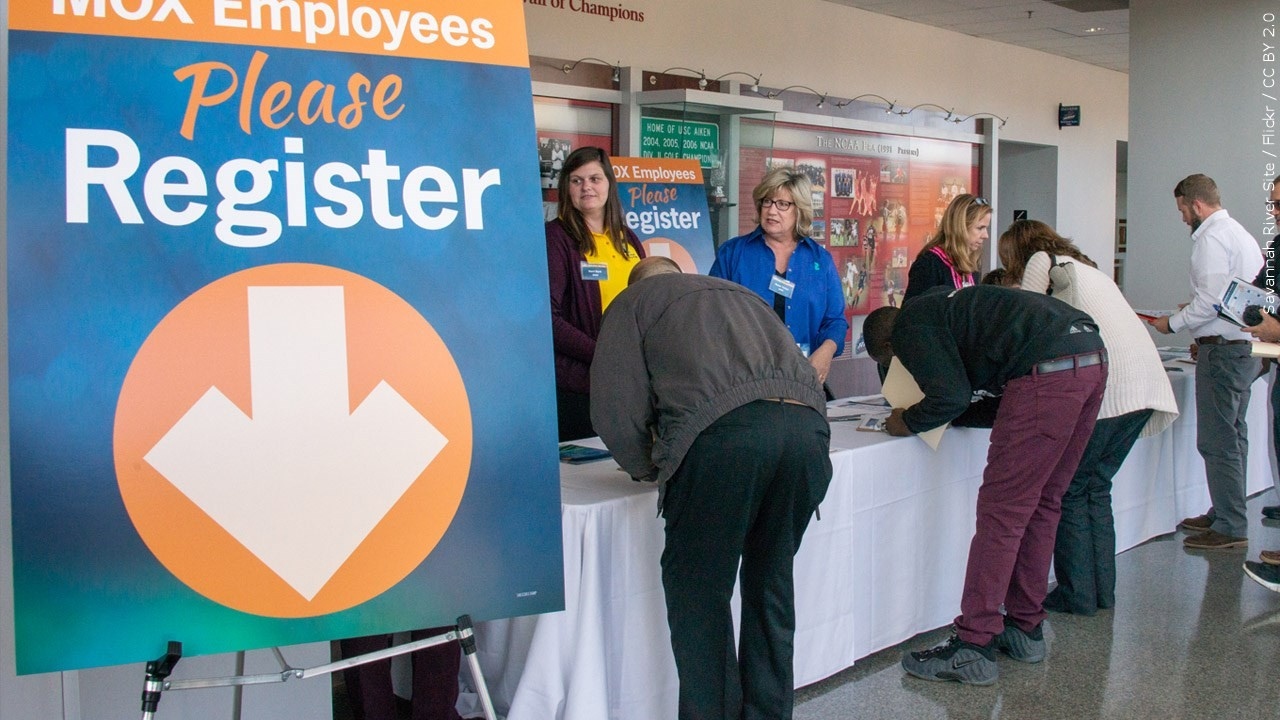 The Minnesota Department of Employment and Economic Development (DEED) announced Thursday the state’s unemployment rate fell three-tenths of a point to 2.2% in April. That’s the lowest level ever recorded since the state started reporting such information in 1976, DEED says.

Additionally, DEED says Minnesota’s youth unemployment rate moved to 6.5% last month, also one of the lowest rates on record, while the share of teens employed is just under 50%.

The other good news for the state is job growth. DEED says Minnesota added 11,900 jobs last month, up 0.4% from March, and the seventh consecutive month with a job gain.

Still, recovery hasn’t been the same for all Minnesotans.

“Our economy remains strong, job growth continues, and more people continue to return to work,” DEED Commissioner Steve Grove said. “However, racial disparities in employment remain. DEED is laser-focused on helping connect those Minnesotans who are looking for work now with the employers who need them.”

Additionally, wages aren’t keeping up with the current rate of inflation in the state and the nation, says DEED.

According to the agency, average hourly earnings rose 70 cents over the year, and over two years, rose 79 cents – 2.2% and 2.4%, respectively. The inflation index states inflation rose 8.3% for all urban consumers throughout the year in April, and 12.8% in two years.

However, Gov. Tim Walz celebrated the low unemployment rate and, coupled with the state’s historic budget surplus, said the state is in a strong economic position.

“Minnesota workers made history today. A lot has changed in our state since 1976, but the work ethic of Minnesotans and our resilience through the most challenging of times has not,” Walz said in a prepared statement. “Thanks to our workers and our smart, job-creating policies, Minnesota’s economy is growing like never before. In the remaining days of the legislative session, we have an opportunity to power Minnesota’s economic growth even further by lowering costs for families, investing in our workers, and making smart, future-looking decisions to move Minnesota forward.”

“Reaching the lowest unemployment rate in recorded state history is something to celebrate, and it is a testament to the hard work of our students, workers, and businesses,” said Lt. Gov. Peggy Flanagan added. “We have a few days left of the legislative session to bolster this economic growth by putting Minnesota on a path to expand economic opportunity and support working families for generations to come.”