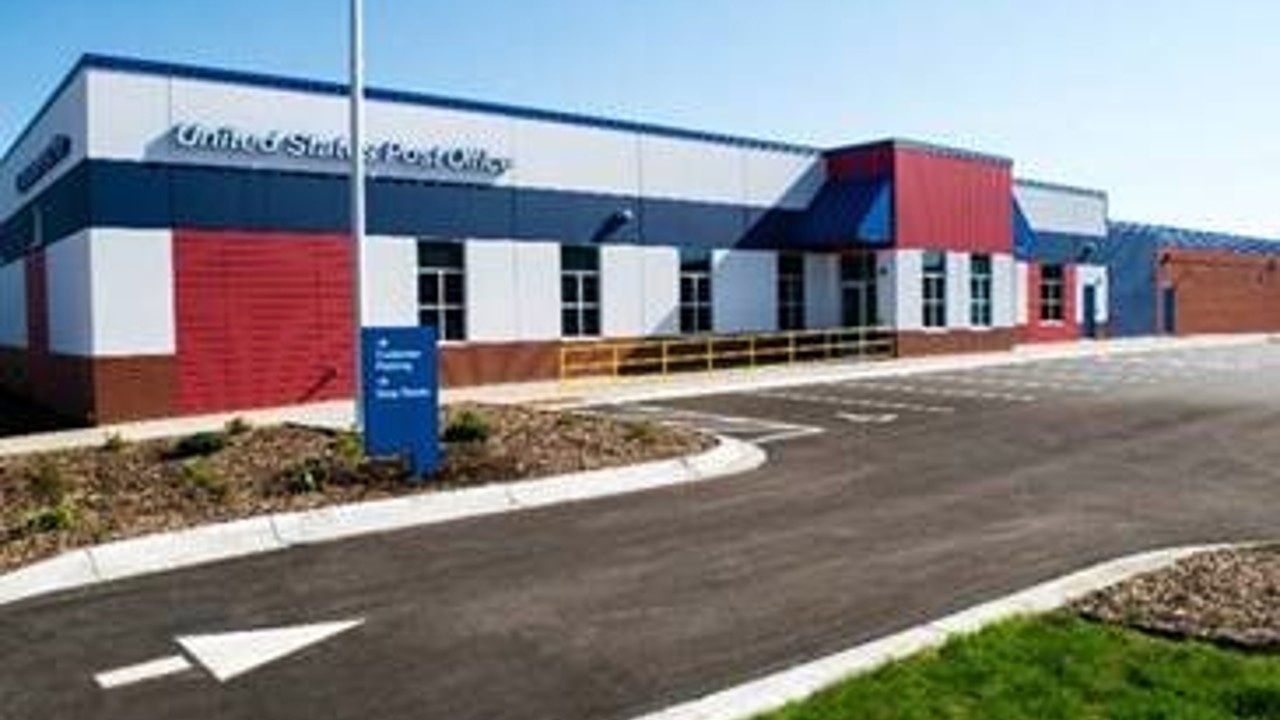 The new Lake Street Post Office in Minneapolis has opened more than two years after it was burned in the riots that followed George Floyd’s murder.

“On behalf of the women and men of the United States Postal Service in Minneapolis, we thank you for continuing to support the Postal Service. Providing reliable mail delivery while strengthening the future of this treasured institution is our commitment to you,” USPS said in a release.

The post office was one of several that were damaged after Floyd’s death in 2020.

Following the damage, USPS set up a temporary facility in south Minneapolis to serve those facilities that were damaged.

The new facility officially opened its doors on Tuesday.