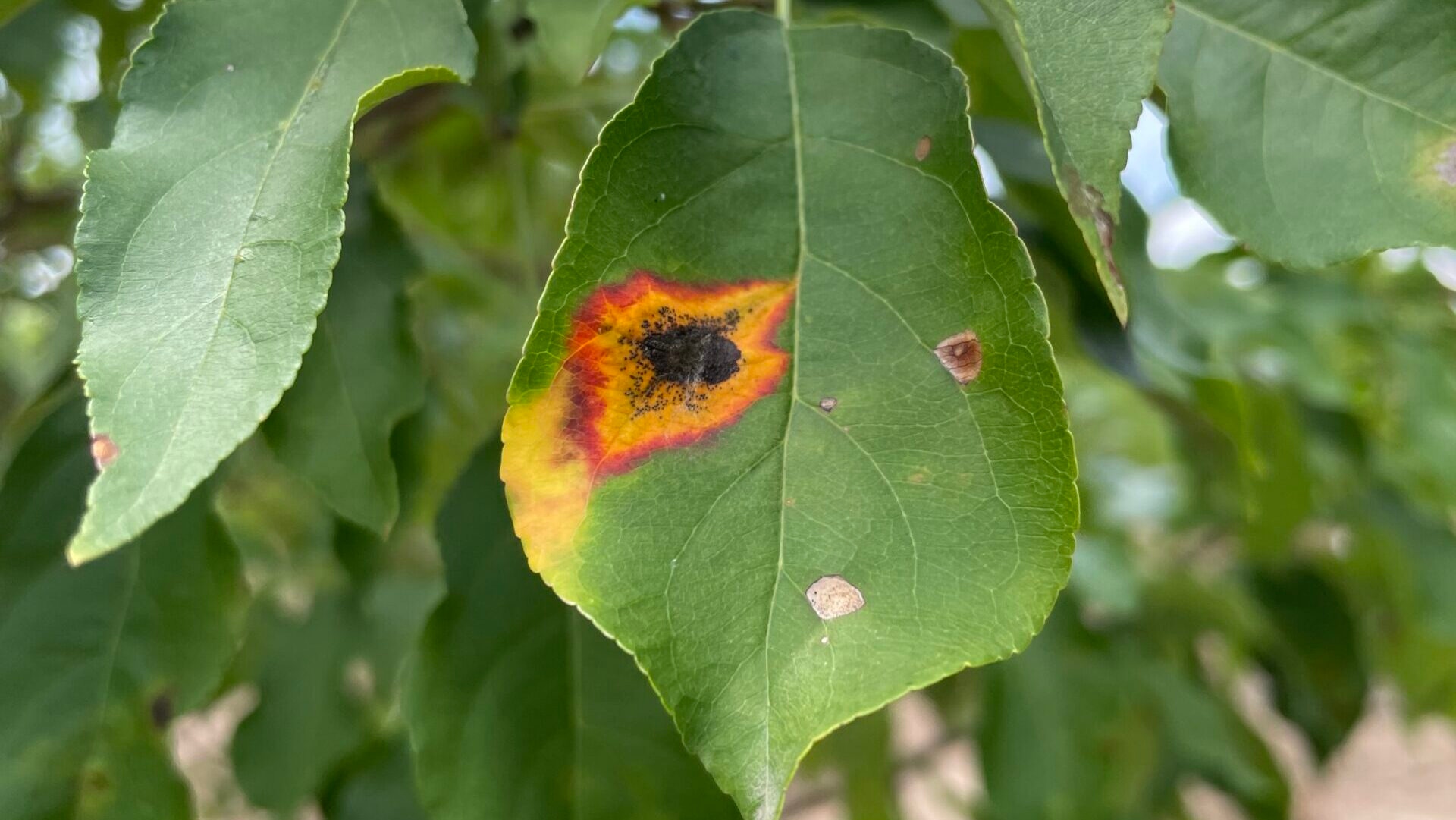 For the first time in Minnesota, a disease that affects apples, crabapples and junipers has been confirmed in three counties.

According to the Minnesota Department of Agriculture (MDA), Japanese apple rust, a fungal plant pathogen, has been discovered at several orchards and nurseries in Dakota, Rice and Scott counties.

The MDA reports the disease has been in northeastern parts of the United States for over 10 years and was just discovered in Wisconsin last year.

Mark Abrahamson, director of MDA’s Plant Protection Division, said that although the discovery is a concern for Minnesota farmers and gardeners, observation of the disease on the East Coast during the past decade has revealed “no significant impacts to apple production. We are cautiously optimistic that the same will be true in Minnesota.”

According to MDA, affected trees may display leaf spots that are deep red, orange or yellow, with a red ring around the spot. Finger-like fungal spore producing structures can be seen on the lower leaf, just below the spots.

The MDA reports spores produced in leaf spots do not tend to reinfect apple trees. Instead, they are carried by wind to infect junipers.

The MDA says it plans to work with apple growers and those in the nursery and landscape industry to learn more about- and monitor – the disease.