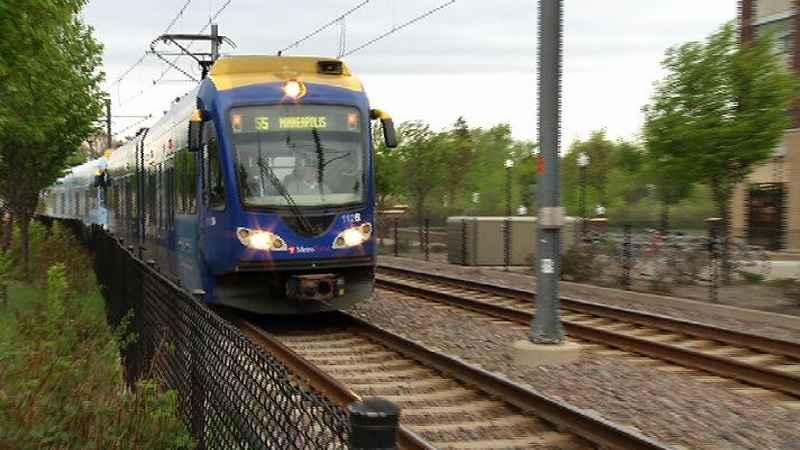 The council said the route options are a starting point for upcoming conversations, and the hope is to have a single community-supported route by the end of this year to start moving through the official design and review phases.

"The routes released today are a big step forward for the Blue Line Extension Project," Met Council Chair Charles Zelle said. "The Blue Line Extension is an important element of the region’s transportation system. While these potential routes are a good first step for seeing this project to completion, much work remains."

"We need community input from all of our neighbors and businesses, because while these routes begin the discussion, there will be more questions than answers at this early stage," Zelle added. "For me the biggest measure of project success is community support, and the Met Council is determined to deliver a project the community feels is an investment that directly benefits those who currently live and work in the corridor cities."

The new route options come after the county said last summer that talks regarding the co-location of rails with BNSF Railway failed.

Minnesotans can take a community survey to give feedback on the route options by April 30.