National anthem would be required under Wisconsin bill 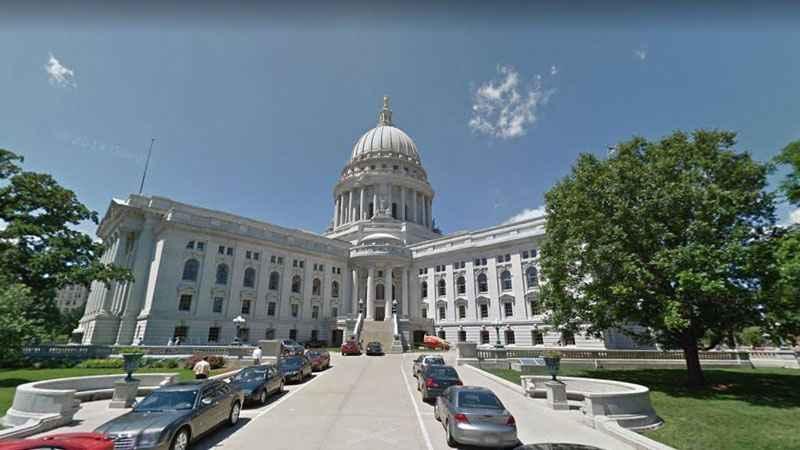 The national anthem would have to be played before all sporting events held at Wisconsin venues that received any public funding under a mostly symbolic bill passed by the state Assembly.

The Assembly passed the proposal on a bipartisan 74-22 vote Tuesday.

The measure now heads to the Senate.

Democrats derided it as a political stunt that was unworkable.

The requirement would apply at all levels of athletic events played on a field that ever received public money, from a bar league softball game at the local park to the Green Bay Packers at Lambeau Field.