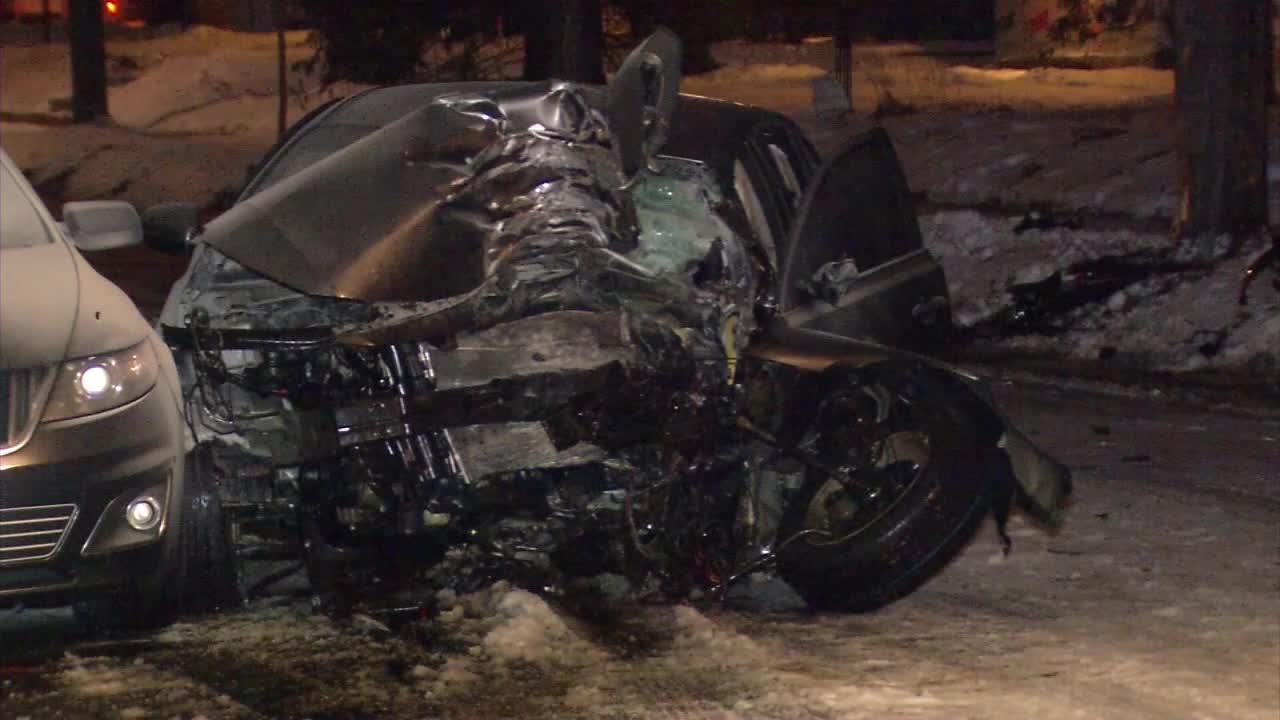 We remain concerned about the increase in thefts of certain Hyundai vehicles that have been targeted in a coordinated social media campaign. Currently, Hyundai provides steering wheel locks, as available, to law enforcement agencies in impacted areas.  In addition, Hyundai will provide two other options for owners of these earlier model year vehicles targeted by thieves.

Customers who have questions can contact the Hyundai Customer Care Center at 800-633-5151.

Kia is saddened to learn that a juvenile in Minneapolis was found injured this week in a crashed vehicle that was reported as stolen. We remain concerned about the recent trend among youth in some areas, encouraged by social media, to target certain Kia cars with a steel key and “turn-to-start” ignition systems. Such criminal conduct endangers our local communities and violates property rights.

While no car can be made completely theft-proof, Kia continues to make steering wheel locks available to customers through interested local law enforcement agencies, subject to available supply, at no cost to concerned owners of these vehicles.

Kia also continues its efforts to develop additional solutions for vehicles not originally equipped with an immobilizer, including the development and testing of enhanced security software. Kia will soon be making an announcement regarding the availability of software upgrades to owners of affected vehicles.

All 2022 models and trims have an immobilizer applied either at the beginning of the year or as a running change, and all Kia vehicles meet or exceed Federal Motor Vehicle Safety Standards.

Kia customers with questions regarding their Kia vehicle should contact the Kia Consumer Assistance Center directly at 1-800-333-4542 (Kia).

INITIAL REPORT 12/12/22: A 14-year-old is in the hospital with “life-threatening injuries” after he crashed a stolen Kia on Sunday night in north Minneapolis, according to police.

The crash happened around 10:40 p.m. near the intersection of 39th and Upton avenues. Minneapolis police say speed was a factor in the crash.

Minneapolis Police Chief Brian O’Hara said the crash was a symptom of an “epidemic of stolen Kia and Hyundai vehicles.”

“The ease by which certain Kia and Hyundai vehicles can be stolen creates too great an opportunity for this crime,” O’Hara said in a statement. “Not only does this endanger youth, but it also endangers everyone near them when they are behind the wheel. Further, some of these vehicles are then used to facilitate more serious crime and harm in our communities.”

O’Hara cited MPD statistics that show Kia and Hyundai thefts are up nearly tenfold in 2022 compared to the past two years.

The trend in Kia and Hyundai thefts stems from a TikTok challenge that exposed a defect in ignition-start vehicles and encouraged people to steal them with a USB cable and a screwdriver.

Numerous lawsuits against the auto manufacturers — including a few from plaintiffs in Minnesota — allege some models produced from 2011-21 lack an engine immobilizer and can be easily stolen without a key. In addition, some Kia and Hyundai vehicles can have their windows broken or pried open without setting off a security alarm.

O’Hara says these easily stolen vehicles “are then used facilitate more serious crime and harm in our communities.” This year, Minneapolis police have listed Kia or Hyundai cars as being involved in five homicides, 11 shootings, 34 robberies and 212 hit-and-run cases, among other crimes.

A spokesperson for Kia America said engine immobilizers are being installed in all new builds.

But for owners of defective Kia and Hyundai vehicles, MPD recommends precautions such as using a steering wheel lock, parking in a garage, leaving vehicles locked and keeping valuables out of sight.