Motorcyclist dies after crash on Highway 52 in St. Paul 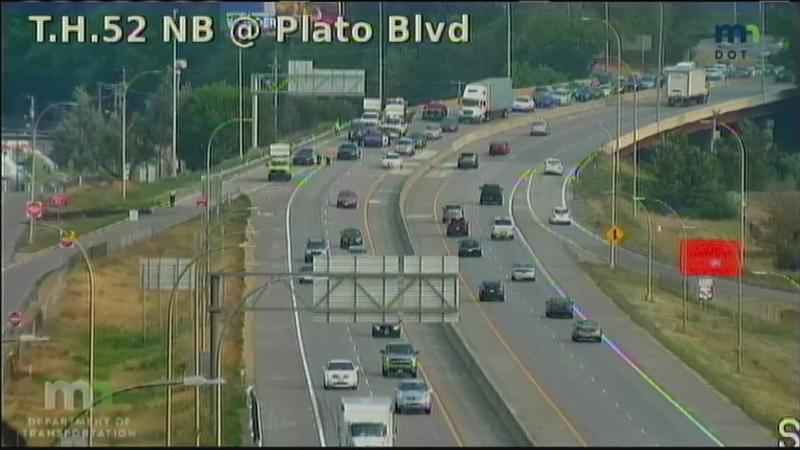 The Minnesota State Patrol is investigating a fatal crash Tuesday evening on Highway 52 in St. Paul.

The crash happened between Eaton Street and Plato Boulevard at about 6:01 p.m., according to the State Patrol.

According to the crash report, a motorcycle, driven by 33-year-old Ahmed Fraidon Safwat, of Maplewood, was traveling north on Highway 52 when Safwat lost control and was thrown from the bike.

He was taken to a hospital, where he later died.