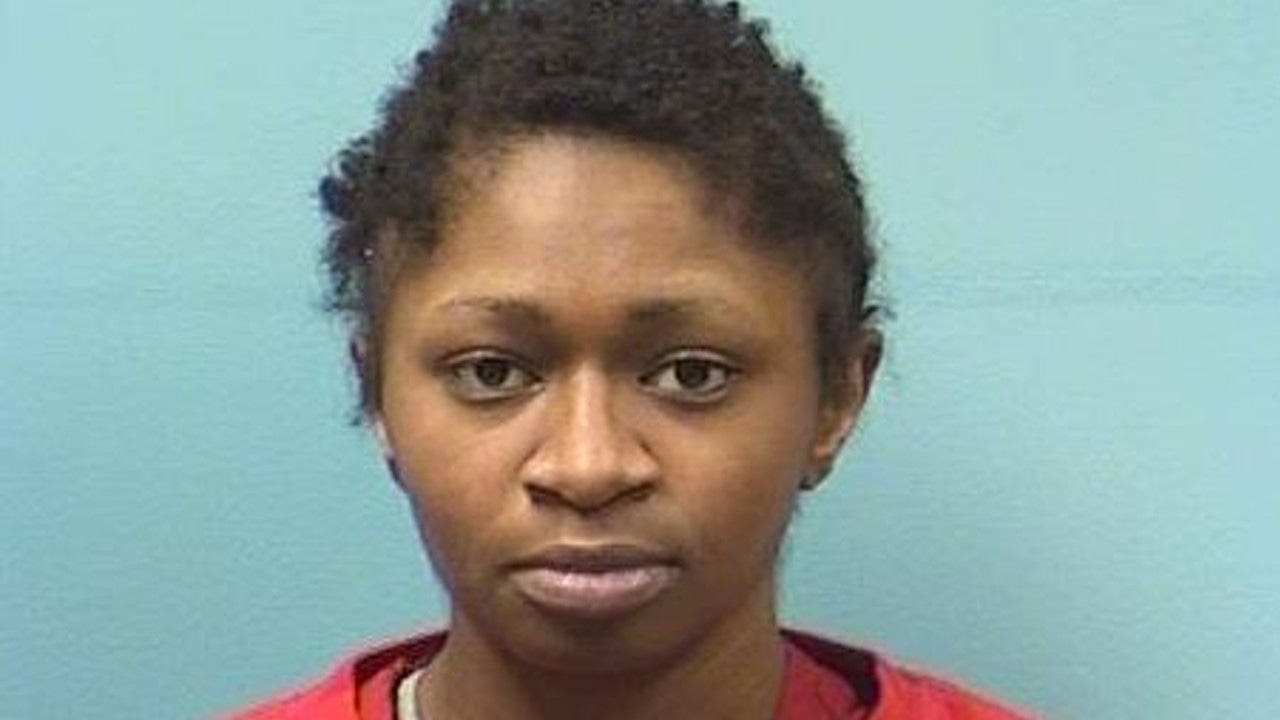 A St. Cloud woman is now in custody on charges connected to the fentanyl-related death of her 2-year-old child last spring.

Jail records show that 24-year-old Jamacy Jamona Janice Johnson was booked in the Stearns County Jail on Jan. 18. She was charged back in September with second-degree manslaughter.

Court documents state St. Cloud police officers were called to a hospital on April 26, 2022, for a report that an unresponsive 2-year-old was brought to the hospital under suspicious circumstances during the previous night. The child’s mother, Johnson, said the child had eaten a Benadryl tablet and then stopped breathing.

Medical personnel noted the child had suffered cardiac arrest and brain damage and was placed on life support. Initial toxicology also found no evidence that the child had taken Benadryl.

On the morning of April 26, court documents state Johnson, her boyfriend and their 5-year-old left the hospital, saying they’d come back later. However, they never returned. The documents state officers went to their apartment out of concern for the 5-year-old and arrested them, but the child was in the care of another family member.

Inside the apartment, officers found a plastic bag with two blue pills that had “M30” on them, which officers recognized as pills that typically contain fentanyl. They also noted that the pills were on a desk, easily accessible to a toddler, and there was powder, a rolled up dollar bill and cards used for crushing pills on top of the desk. The pills later tested positive for fentanyl.

The criminal complaint adds that officers searched Johnson’s cellphone the next day and found internet searches for “baby pill overdose,” “unresponsive child took pills” and “child unresponsive CPR” between 9:35 p.m. and 9:44 p.m. on April 25. A Lyft was ordered at 10:42 p.m. that night and dropped them off at the hospital at 10:53 p.m.

Messages in the phone also appeared to show a conversation to set up a fentanyl purchase in the days leading up to April 25, the complaint states, and pictures showed Johnson smoking something off a piece of tinfoil — consistent with smoking fentanyl — shortly before 5 a.m. on April 26 in a hospital bathroom.

The 2-year-old died on April 27 and an autopsy determined the cause of death was fentanyl toxicity.

Johnson failed to appear for her first hearing and now has an omnibus hearing set for Jan. 27. If convicted, she could face up to 10 years in prison and a $20,000 fine.