Investing in old homes has always been in style, but now for many homebuyers, it’s becoming a necessity.

According to Minnesota Realtor’s 2022 report, the number of homes for sale dropped more than 24% in one year.

5 EYEWITNESS NEWS interviewed Monson at the West Metro Home Remodeling Fair in Hopkins Sunday. Monson says it’s the only show he pays to show up and teach at, with the goal of keeping people in their homes and not searching elsewhere.

When the city of Hopkins launched the show 29 years ago, it was their goal to keep residents happy in their homes instead of moving and they say it’s working well for both homeowners and local vendors like Monson.

With the housing demand driving up prices, Monson says it’s made both his business and the remodeling show even more relevant. 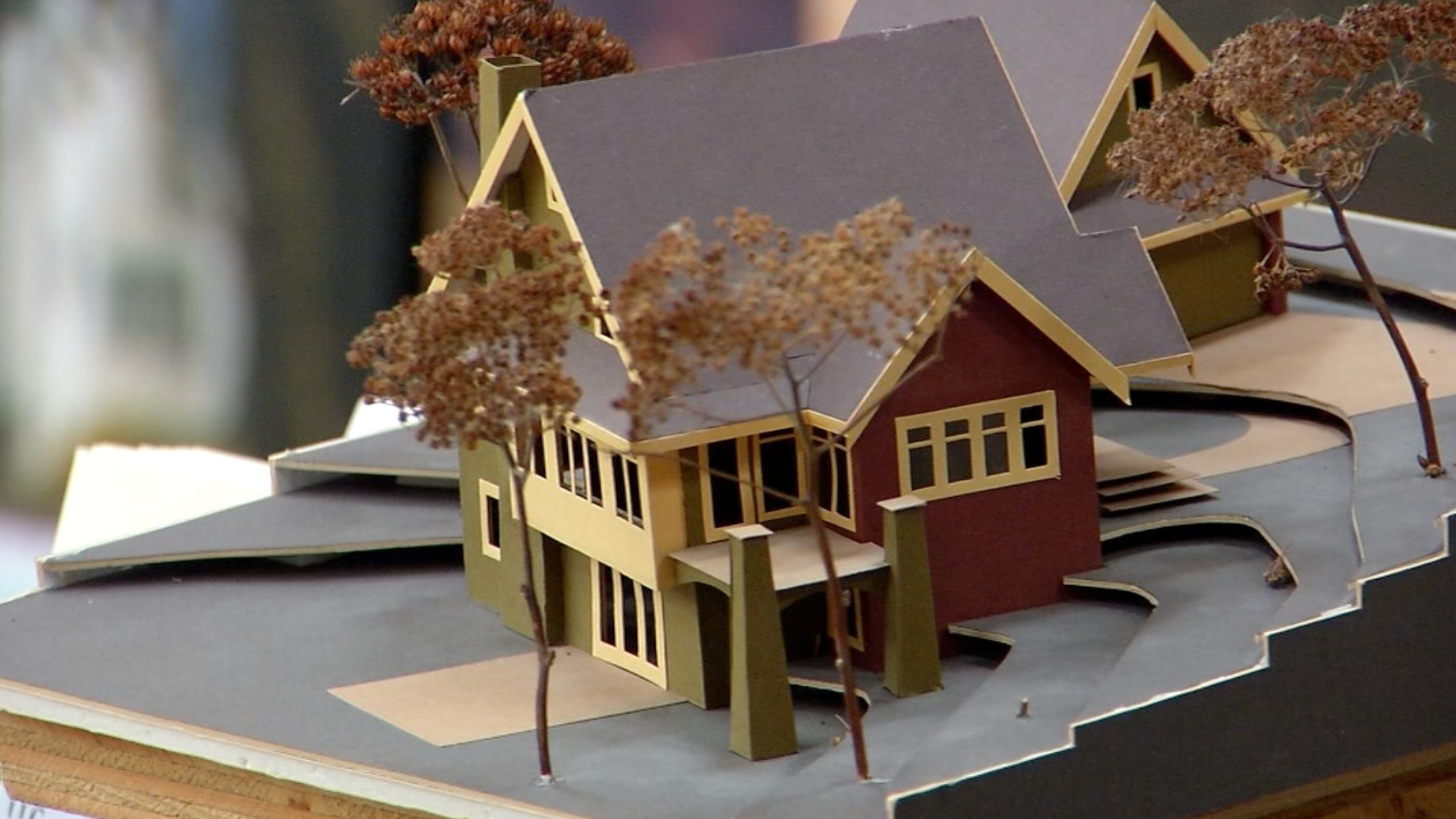 “There isn’t anything better out there that they can find, so let’s fix it up to make it work for us,” he said. Monson helps people adapt and improve their homes so they can efficiently stay in their homes throughout their life and enjoy them.

Becca McLagan, a realtor in Wisconsin said many young families are now turning to older homes, or fixer-uppers in order to afford a home.

“We just have this overwhelming pool of buyers and they are all looking for a house,” McLagan said.

The busy Midwest realtor includes herself in that group. McLagan and her husband have purchased three older homes in the last few years, flipped two of them to sell, and turned the last one into a cabin rental in rural Wisconsin.

While the housing market has been tough to navigate for buyers, McLagan has found herself coaching others on how to not only make the best decision but also affordably renovate their purchases, too. While selling home and working for a local school district, she found time to also start DIY Home School.

While McLagan says there’s always been an interest in home renovation and remodeling, she thinks the demand of houses forcing costs through the roof has more people pushed towards the idea of fixing up their homes.

“So far it is mostly people watching our own projects and asking questions.” McLagan began posting her own renovations which then turned into DIY Home School and a major side-hustle. “Anything from ‘I want to wallpaper a hallway, can you give me some tips,’ to more advice about purchasing things too.” She added.

5 EYEWITNESS NEWS asked McLagan what homeowners can expect if they do decide to go the fixer-upper route, and what people most often overlook. Her response: Finding a balance between budget and time. From experience, she says it takes a lot of planning and patience and it’s not a move-in-ready deal.

While an older home may come at a lower cost upfront, renovations can cost a pretty penny and many people aren’t sure where to start.

That’s why Monson says the West Metro show has been so successful and helpful for homeowners for nearly three decades.

He too, says both homeowners and buyers need to consider many factors — most importantly their time and renovation budget.

“I’ve never been given a blank check yet,” Monson said, laughing.

The West Metro Home Remodeling Fair is an annual event held in Hopkins. It’s free of charge and even offers free consultations with architects, building inspectors and trusted contractors.