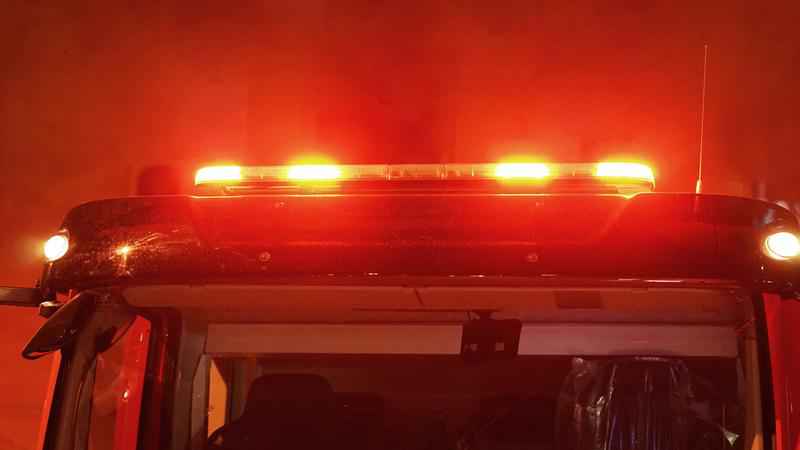 A Montrose man died Thursday afternoon after his vehicle collided head-on with a semi-truck in Independence.

West Hennepin Public Safety said officers and emergency personnel were called to the intersection of Hennepin County Road 6 and County Road 90 at 2:49 p.m. There, authorities found a semi and passenger car had collided head-on, with the 38-year-old driver of the car trapped inside and unconscious.

Officers administered what aid they could to the driver before he was extricated but he was pronounced dead at the scene. His identity will be released at a later time.

Authorities say the car was headed west on County Road 6 when it went off the road to the right, then swerved left into the path of the eastbound semi.

The driver of the semi suffered a minor back injury and was taken to a hospital with non-life-threatening injuries.

A portion of the roadway was closed for several hours but has since reopened.