Montana man charged in stolen semi pursuit on I-94 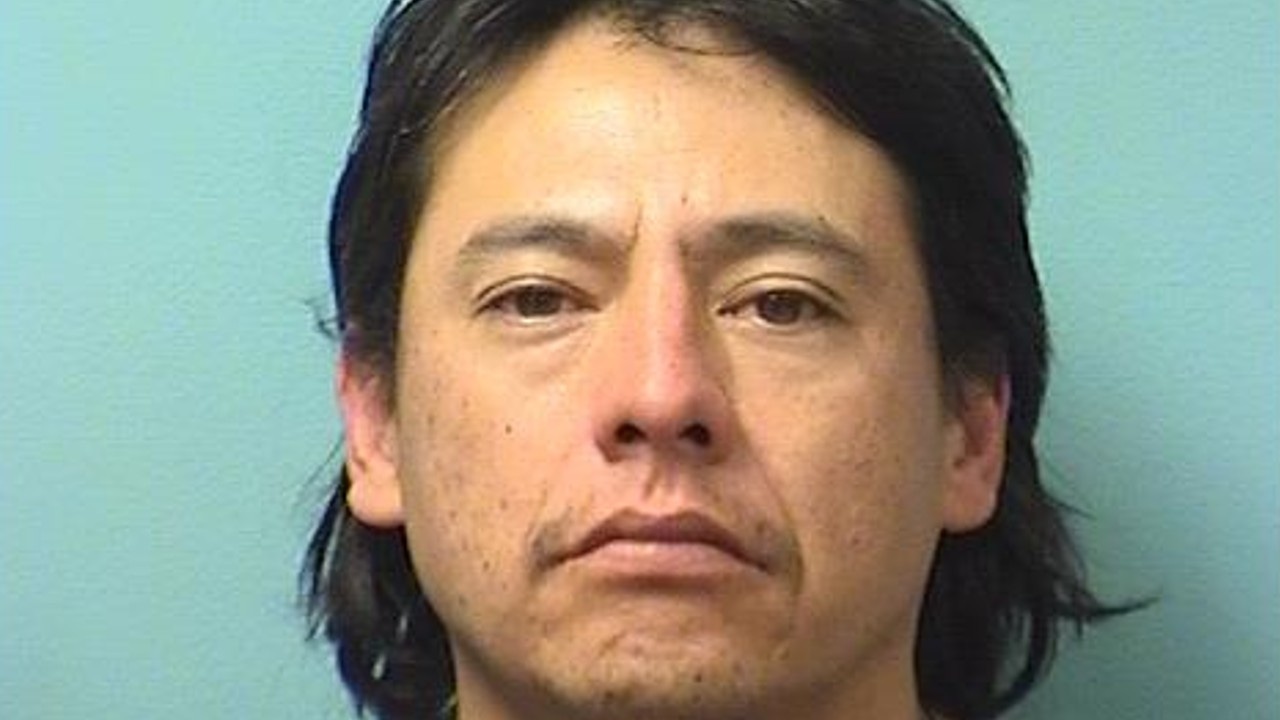 A Montana man was charged Friday in connection to a stolen semi pursuit on Interstate 94 just west of St. Cloud.

The Stearns County Sheriff’s Office says it learned shortly after noon Thursday that a semi-truck pulling a 44-foot flatbed trailer with a forklift on it had been stolen out of Fridley.

Nearby agencies set up to find the stolen semi and found it heading west on I-94 near County Road 2. When authorities tried to stop it, the driver — identified as 38-year-old Isaac Lee Birdinground, Jr., from Garryowen, Montana — continued to flee.

A pursuit was started and law enforcement deployed stop sticks multiple times. Court documents state the semi was able to avoid some of the stop sticks but around mile marker 137, the driver’s side front tire blew apart and the semi went into the ditch near the New Munich exit.

Birdinground was then arrested. A criminal complaint stated he smelled of alcohol and an empty bottle of Southern Comfort was found on the floorboard of the semi. The complaint added that Birdinground was seen on surveillance video leaving a liquor store in Fridley just 10 minutes before the semi was taken. A preliminary breath test showed Birdinground had a blood-alcohol content of .101.

He was formally charged Friday with theft, fleeing police and two counts of fourth-degree DWI. He also made his first court appearance had his bail set at $30,000 without conditions or $5,000 with conditions. His next hearing is set for Nov. 3.