After building since mid-February, the Powerball jackpot is now worth more than $420 million.

Monday’s drawing will be for a jackpot worth an estimated $421 million, with a cash value of $252.1 million, according to lottery officials.

Your chances of winning the big prize are 1 in 292.2 million, however, the Midwest area has been pretty lucky so far this year: In January, the seventh-largest jackpot was split – with part of it going to a Wisconsin winner.

As previously reported, a couple in Oneida, Wisconsin, claimed that jackpot and took the cash option of $225 million instead of annual payments, according to the lottery. After state and local taxes, they will take home nearly $154 million. 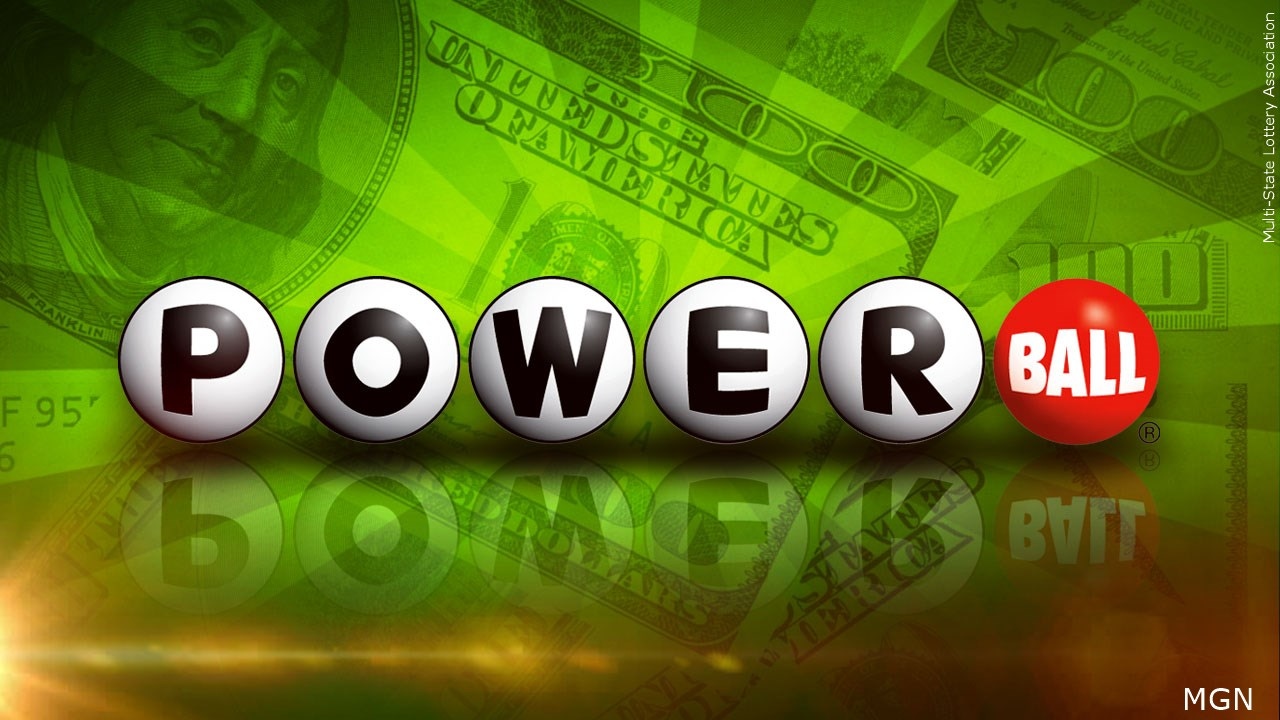 A Citgo station on Packerland Drive in the Green Bay suburb of Ashwaubenon received $100,000 for selling that winning ticket.

As previously reported, the store received a check worth $50,000 as a bonus for selling the ticket.

The person who won the jackpot has yet to claim their prize but has a year from the drawing date to do so, according to lottery officials. According to Mega Millions, the prize is estimated to be $110 million, or $66 million in cash.

The deadline to buy a ticket for Monday’s drawing is 9 p.m.