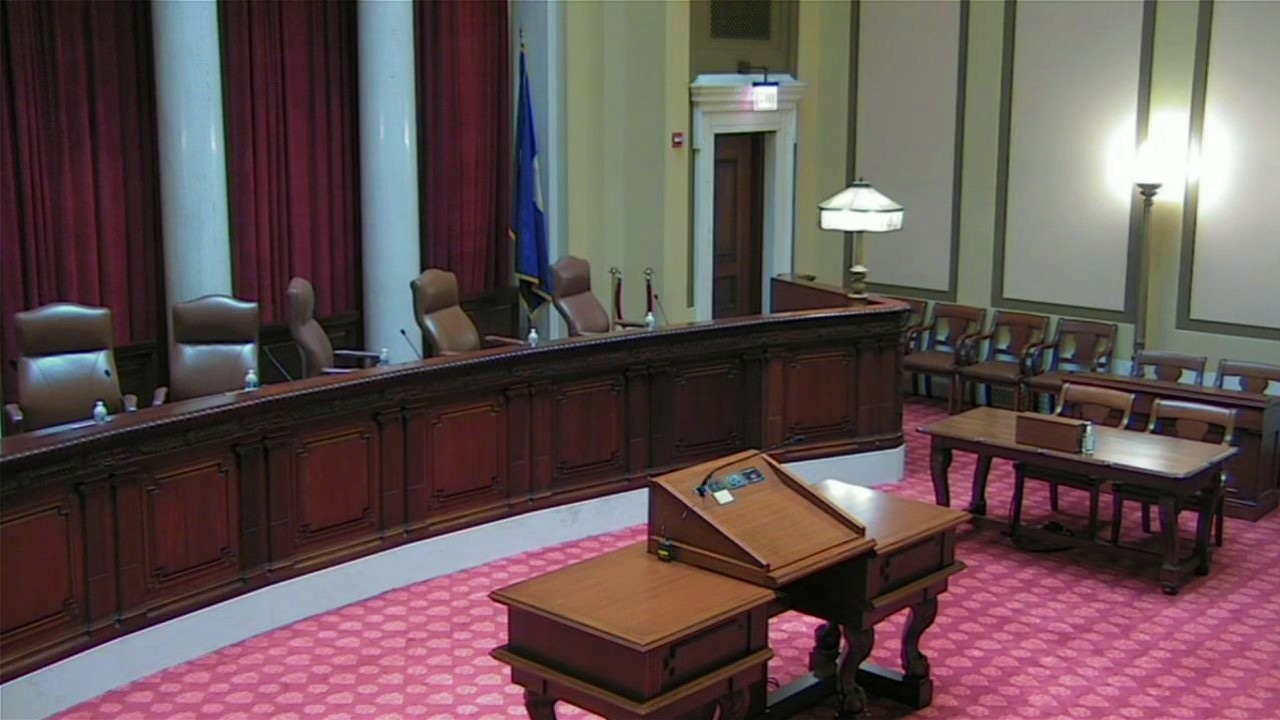 The Minnesota Supreme Court has ordered Ramsey County to make a corrected ballot available to all voters who received one listing a wrong candidate.

Ramsey County previously said that it found a “clerical error” on its ballots as early voting began on Sept. 23. The ballots incorrectly listed Beverly Peterson as the Republican Party candidate for House District 67A instead of the correct candidate, Scott Hesselgrave. The Republican Party of Minnesota confirmed it endorsed Hesselgrave after Peterson died in August.

However, despite the error, the county said it couldn’t correct the issue until the Minnesota Supreme Court provided the proper way to resolve the problem.

Wednesday, the state’s high court ordered the county elections manager to correct the ballot and make the updated ballot available to all voters who request an absentee ballot or vote in person from now through Election Day.

Those who already received an absentee ballot listing Peterson as the Republican candidate in the House District 67A race and haven’t yet returned them should discard the original ballot and use the updated ballot, which will be sent automatically by the county.

Voters who already returned their ballot with the mistake on it have three options:

Anyone who opts to spoil their ballot and receive a new one must do so by Nov. 1, per the Minnesota Supreme Court’s order.

Ramsey County has updated information for voters on its website, and voters can also call 651-266-2171 with questions.

“Ramsey County sincerely regrets this error and apologizes to both the voters of District 67A and the candidates impacted by this oversight,” the county said in a statement. “We are grateful to the Minnesota Supreme Court for making a swift ruling on this issue, and we are in the process of implementing the resolution immediately. It is critical that every vote counts.”