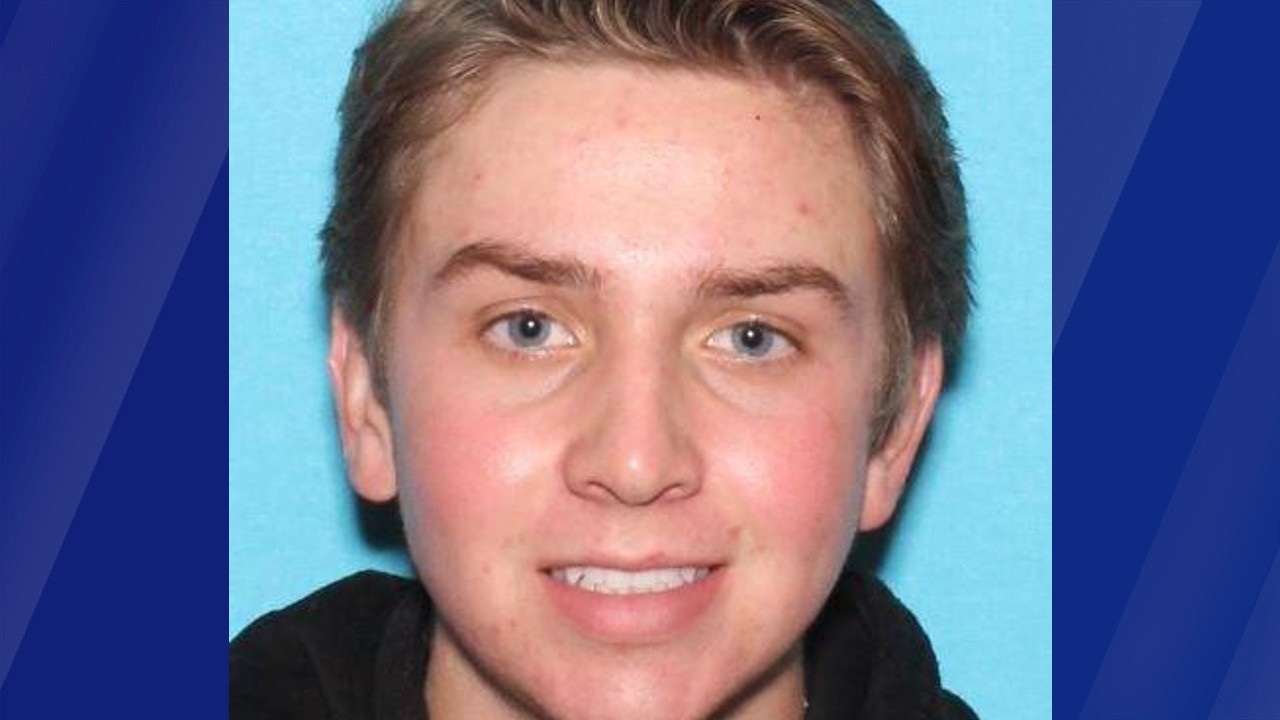 Police have canceled an alert for a missing University of Minnesota student after authorities say he was found dead earlier this week.

According to the Minnesota Bureau of Criminal Apprehension (BCA), the body of 19-year-old Austin Retterath was found Wednesday in the Mississippi River.

The BCA says, as of this time, foul play isn’t suspected.