Minnesota’s moment in media spotlight could have impact on tourism

Minnesota has been in the spotlight recently — and not for the best reasons.

While media outlets from around the world poured into the state to cover the Derek Chauvin trial, another tragedy — the killing of Daunte Wright — made international headlines.

All that attention has made it tough to attract tourists to Minnesota, says John Edman with Explore Minnesota, the state’s tourism bureau.

"I think that it’s raised the consciousness of the people of the state about the situation that’s happening right now and hopefully that there will be positive change so that maybe we can get back," he said.

Last year Explore Minnesota hired a diversity consultant and a focus group comprised of people of color to assess its marketing material. 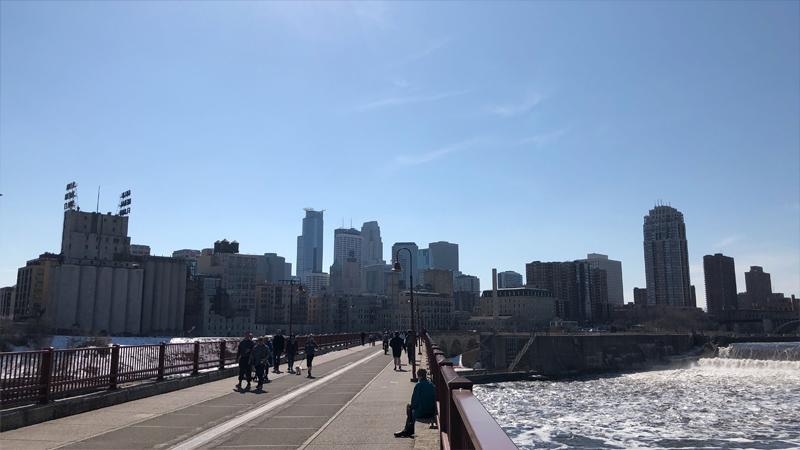 "What is it that attracts diverse people to our state? What is it that interests them that we have?" Edman said. "And so we have already changed some of our advertising in response to that."

Kelly Foster lives in Colorado and visited Minnehaha falls during her first-ever visit to the Land of 10,000 Lakes this week. She said her family was weary of her making the trip.

"My dad said, ‘What are you talking about? Don’t go to Minneapolis. It’s really dangerous right now,’" Foster said.

Even with the headlines, Foster said she plans on making her way back to Minnesota.