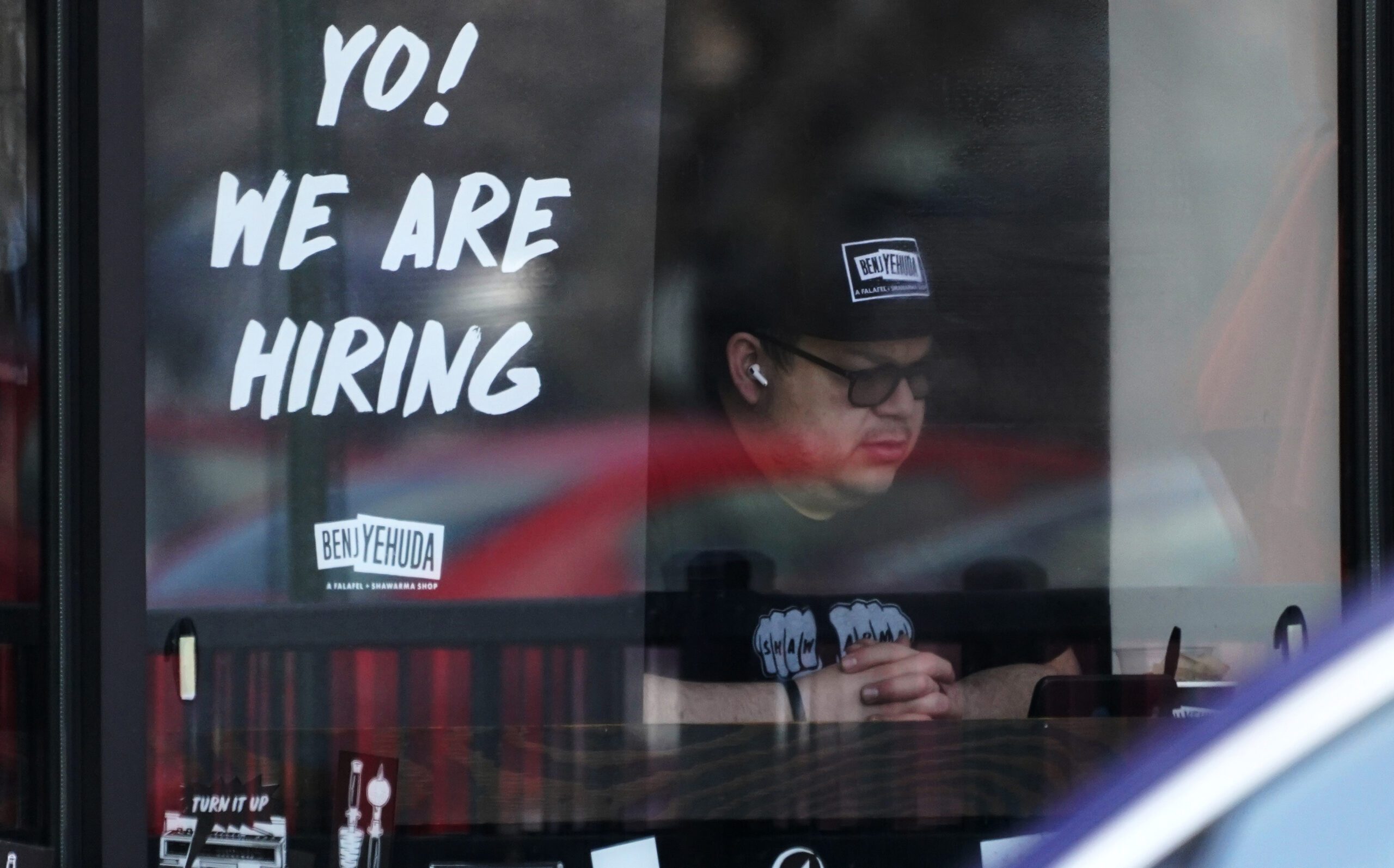 After seeing strong job growth the past few months, Minnesota’s trend was halted in August, according to the latest jobs report released Thursday.

The Minnesota Department of Employment and Economic Development (DEED) says the state actually saw a loss of 3,100 jobs last month, a 0.1% decrease from July on a seasonally adjusted basis.

Minnesota’s labor force participation rate also dropped 0.2% in August, falling to 68.2% overall, compared to the nationwide rate of 62.4%, a 0.3% increase from July.

While the report shows regression, DEED says the state remains in a strong spot and chalked up August’s data to less consistent job growth since the pandemic.

“We saw a pause in our job growth in August, amidst an otherwise record-setting year for Minnesota’s economy,” DEED Commissioner Steve Grove said in a statement. “Despite the fluctuations we’ve seen in the global economy, Minnesota’s resiliency remains strong. Our number one focus continues to be on connecting job seekers and businesses during a time of opportunity for Minnesota’s labor market.”

While Minnesota has been doing well in many job trends over the past several months, it continues to struggle with racial disparities in the job market.