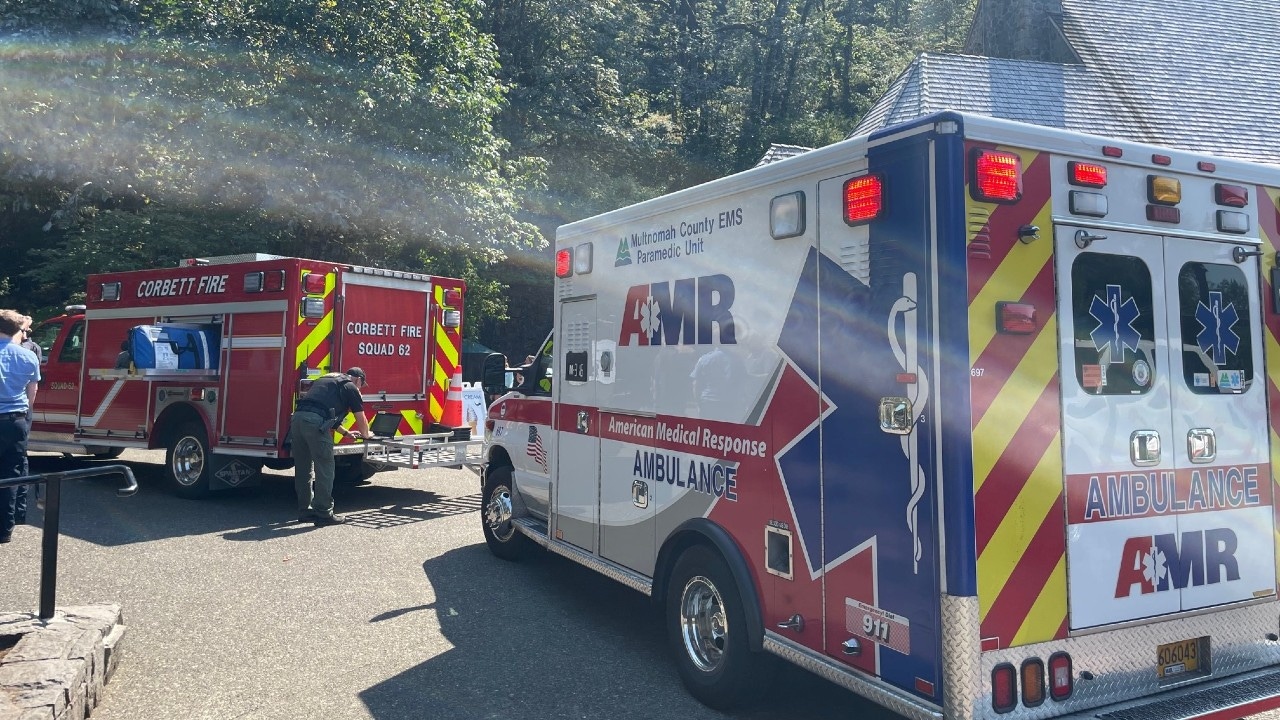 A Minnesota woman died last week after falling while hiking in Oregon.

The Multnomah County Sheriff’s Office says 62-year-old Jessica Warejoncas fell near Wiesendanger Falls — about 30 miles east of Portland — while hiking in the Columbia River Gorge at around 1:15 p.m. Friday.

Warejoncas was reportedly hiking on the Multnomah Falls-Larch Mountain Trail with a group of friends when she fell around 100 feet and hit her head.

Bystanders started CPR while emergency personnel responded. However, Warejoncas was pronounced dead when firefighters got to her.

Her death has been ruled accidental.