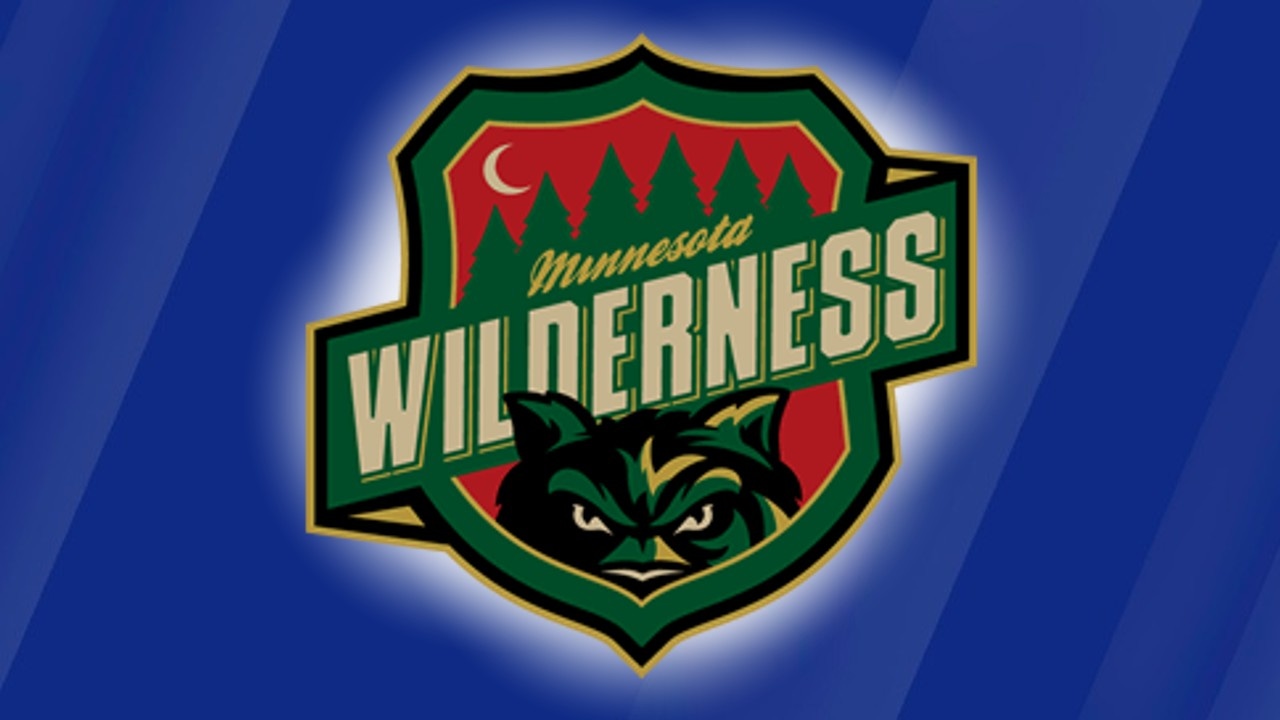 An assistant coach for a Cloquet-based junior hockey team has been fired over allegations that he solicited a 16-year-old boy for sex online.

Hubbard Broadcasting affiliate WDIO-TV reports that Brendan Phelps was fired from his position with the Minnesota Wilderness after a YouTube video apparently showed him trying to meet a minor for sex in Sleepy Eye.

Sleepy Eye police haven’t yet responded to an inquiry about the incident from WDIO. However, Wilderness General Manager Dave Boitz offered the following statement:

“The Minnesota Wilderness was informed on Sunday, July 10, that a video making allegations against Assistant Coach Brendan Phelps had been posted on YouTube and possibly other social media sites. The Wilderness has been in contact with the North American Hockey League, the U.S. Center for SafeSport, and local authorities regarding this matter.

“Mr. Phelps’ employment by The Wilderness has ended effective immediately and he has been suspended from all participation in any USA Hockey sanctioned activity, including all activity within the jurisdiction of the NAHL. Based on the information currently available to the The Wilderness, the conduct in question does not appear to have involved any NAHL player personnel or activities.

“Local authorities and the U.S. Center for SafeSport are handling this matter and The Wilderness will cooperate with their efforts, in coordination with the NAHL. The team encourages any player, player’s family member, or billet family member who has concerns about Mr. Phelps’ behavior to contact team representatives, so that they can be put in contact with the U.S. Center for SafeSport and/or local authorities.

“The incident is now being handled by the local authorities and the U.S. Center for SafeSport. Therefore, in cooperation with their investigations, the Minnesota Wilderness has no further comment at this time.”

The age of consent in Minnesota is 16, and Phelps hasn’t been criminally charged. However, SafeSport’s Code of Conduct notes that “participation in the Olympic & Paralympic
Movement may be limited, conditioned, suspended, terminated, or denied if a Participant’s conduct is or was inconsistent with this Code or the best interest of sport and those who participate in it.”

The Wilderness is an American Tier II junior hockey team in the North American Hockey League.