The unemployment rate reached an all-time low of 1.8% in June 2022, according to figures released by the Minnesota Department of Employment and Economic Development (DEED). This was the lowest it has been since hitting 2.5% in early 1999.

DEED attributed the decline entirely to Minnesotans finding more opportunities. But the employment recovery has not been consistent for all Minnesotans.

DEED Commissioner Steve Grove explained that the challenge is actually a historically low labor market. Grove released a statement that read in part, “we’re still down just over 72,000 people in our labor force since before the pandemic.” 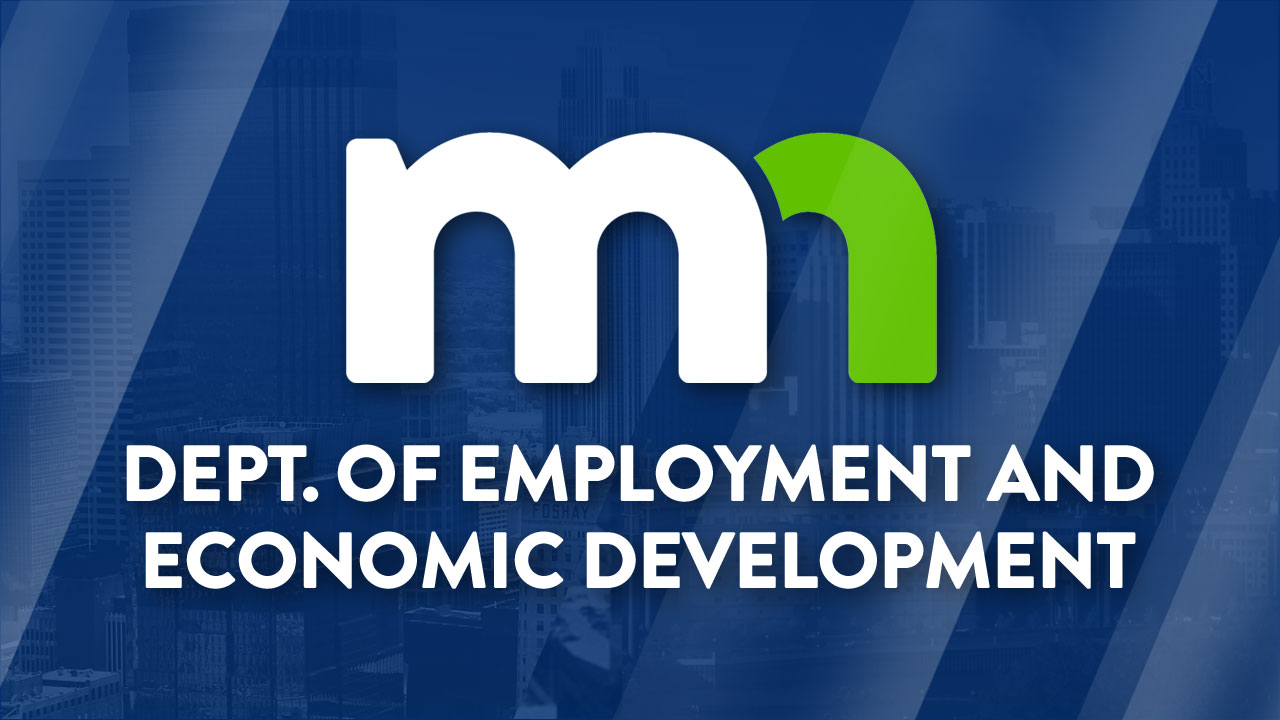 Grove explained that DEED is working to help employers find workers in labor pools they may have previously overlooked. One of these untapped labor pools includes Minnesota’s aging workforce. Another overlooked demographic may be Black and Hispanic Minnesotans.

Despite the overall rise in employment, Minnesota wages are not keeping up with the rate of inflation. Average hourly wages for all private sector workers rose 5.2% over the year, while the CPI inflation rose 9.0% over the year.