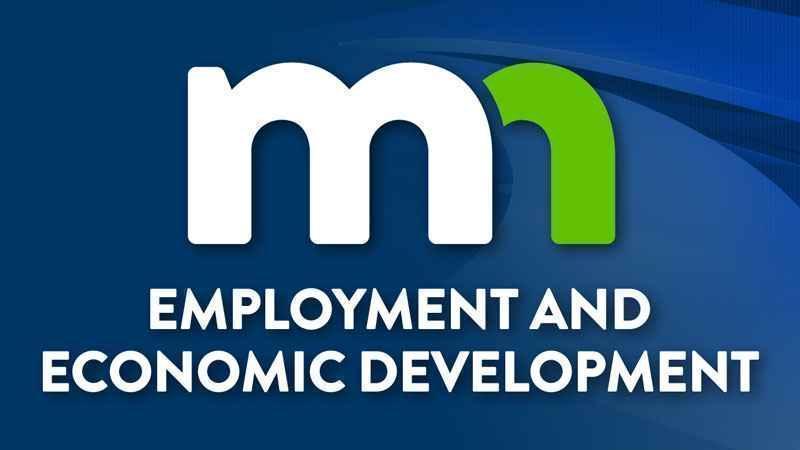 The Minnesota Department of Employment and Economic Development (DEED) stated in January, Minnesota gained 51,800 jobs, an increase of 1.9% on a seasonally-adjusted basis, replacing all but 1,000 of the jobs lost in December after recent revisions.

However, DEED reported the pandemic’s effects continue to be felt most deeply by BIPOC (Black, Indigenous, people of color) workers.

"The recovery of over 51,000 jobs in January is a promising sign for Minnesota," DEED Commissioner Steve Grove said in a statement. "We have a lot of work ahead to grow our economy, and as this report shows, we must focus on those hit hardest by the pandemic – people of color, people with disabilities, lower wage workers, and small businesses."

JUST RELEASED: Our January 2021 Jobs report. This was before vaccines had ramped up & consumer confidence rose.