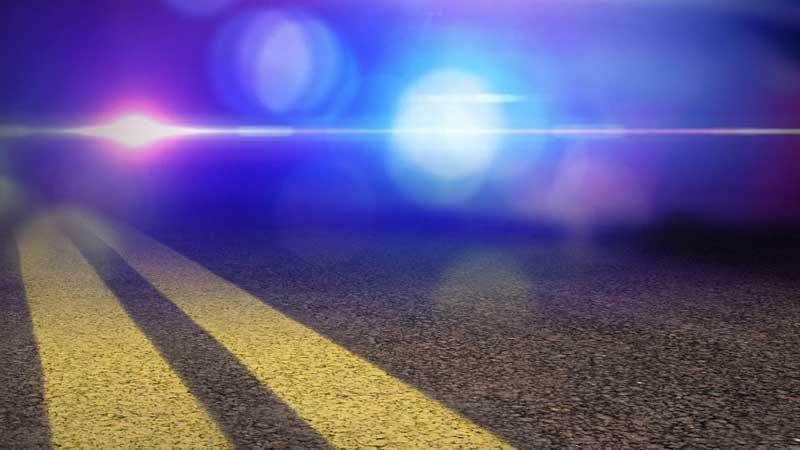 Minnesota has surpassed 300 traffic fatalities in 2021, the fastest the state has reached that benchmark since 2007.

According to the Minnesota Department of Public Safety Office of Traffic Safety, 303 people have died since Jan. 1 on Minnesota roads compared to 240 in 2020 by this time.

The state reached 300 traffic deaths on Saturday. In 2007, the state hit 300 on Aug. 7. The year has been particularly deadly for speed-related deaths and unbelted motorist deaths; there have been 132% more speed-related and about 7% more unbelted deaths compared with this time in 2020.

Sixty-four motorcyclists have perished, up 18 from last year, and 45 pedestrians have died, up 19 from 2020. Alcohol-related deaths, though, are down 14 from this time last year. Minnesota reached 300 traffic deaths on Oct. 5 last year, 39 days later than in 2021.

Men accounted for 74% of traffic fatalities this year.

DPS-OTS says extra DWI speed patrols will be on the road from now through Sept. 6.