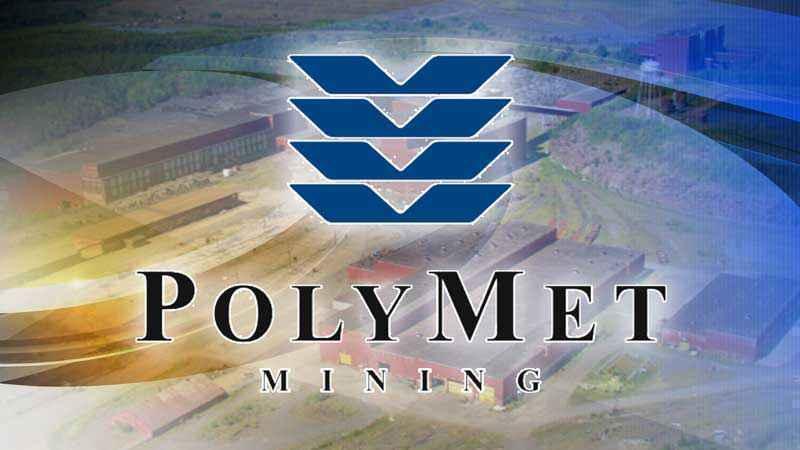 Wednesday, a court ruling states, "The Minnesota Pollution Control Agency (MPCA) is not required under the Clean Air Act … and its applicable regulations to investigate allegations of sham permitting when a source first applies for a synthetic minor source permit."

Hubbard Broadcasting affiliate WDIO-TV reports PolyMet has developed plans for a copper-nickel-platinum mine near Babbitt and process the minerals at the former LTV iron ore processing site in Hoyt Lakes.

WDIO-TV reports environmental groups had alleged PolyMet planned to build a bigger mine than originally stated in an application for an air permit, adding the MPCA hadn’t conducted an adequate investigation amid the application process, including whether PolyMet intended to actually operate within the limits of the permit.

After that, the state Court of Appeals returned the permit back to the MPCA to provide more information. MPCA and PolyMet representatives then asked the Minnesota Supreme Court to review the case.

In the ruling, Justice Margaret Chutich stated, "The central issue here is whether the applicable federal regulations require the (MPCA) to investigate allegations of sham permitting before issuing a synthetic minor source permit."

Chutich goes on to state, "based upon our review of the applicable federal regulations, the (MPCA) could, if it so desired, investigate sham permitting during the synthetic minor source permit application process, but it is not required to do so."

The case was reversed and returned to the appeals court to consider other issues, including an allegation that PolyMet had submitted false or misleading information to the MPCA, WDIO-TV reports.