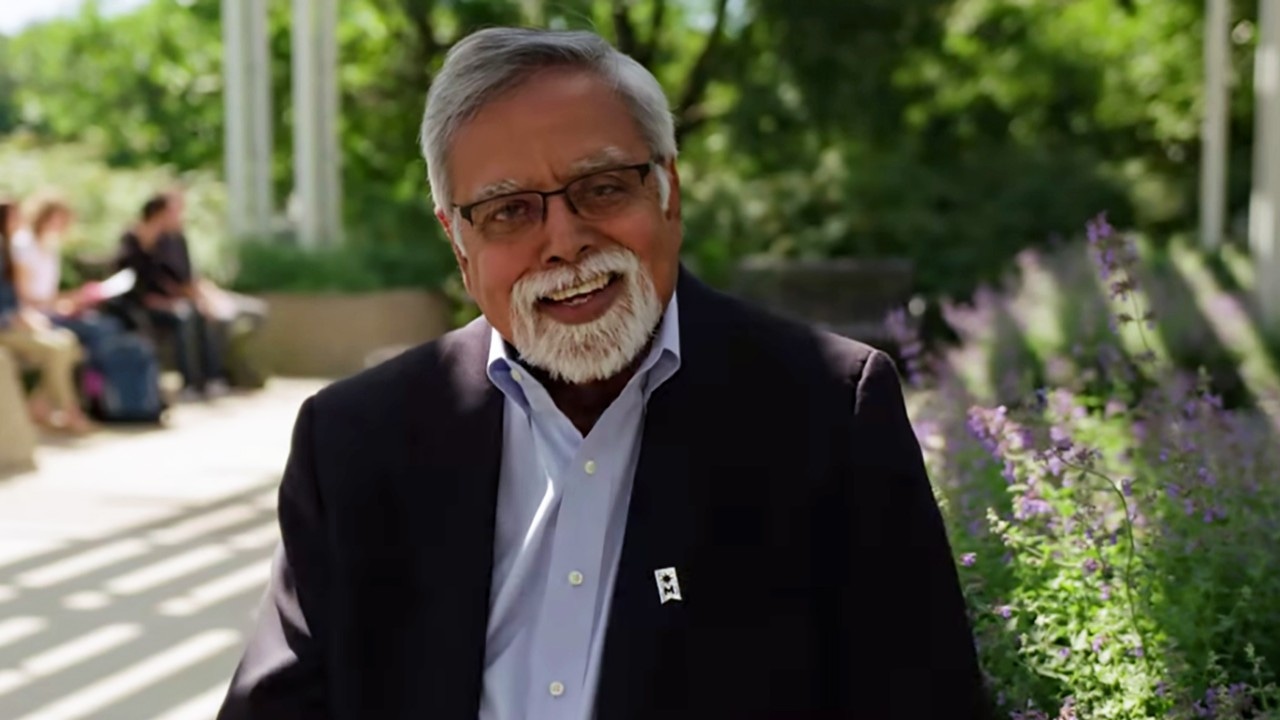 The chancellor of Minnesota State colleges and universities says he plans to retire in the summer.

Wednesday, Devinder Malhotra announced he plans to finish the remainder of his current contract, which runs through the end of July, and then retire.

“Serving as Chancellor of Minnesota State over the past six years has been a singular honor and the greatest privilege of my professional life,” Malhotra said in a statement. “I continue to be humbled and inspired by the grit, determination and resilience of our students, who often must overcome many challenges to persist and complete their educational journey. It is exhilarating to have unwavering support from the Board of Trustees, and to work alongside 14,000 committed faculty and staff who provide exceptional stewardship for the educational experience of our students, and for the communities our colleges and universities serve.”

Malhotra has led the system since 2017 after serving as Metropolitan State University’s interim president from 2014 to 2016 and a provost and vice president of academic affairs at St. Cloud State University from 2009 to 2014.

He also helped lead the system through the COVID-19 pandemic and saw the system launch its Equity 2030 initiative, which aims to set a goal of eliminating educational equity gaps at every one of the system’s colleges and universities by 2030.

In its announcement, Minnesota State said it will provide more information on the search for his successor in the coming months.

In the meantime, Malhotra said there is still plenty he plans to do before stepping down.

“There is work to do in the coming year to deliver on our commitments to our students and to our great state,” Malhotra said.