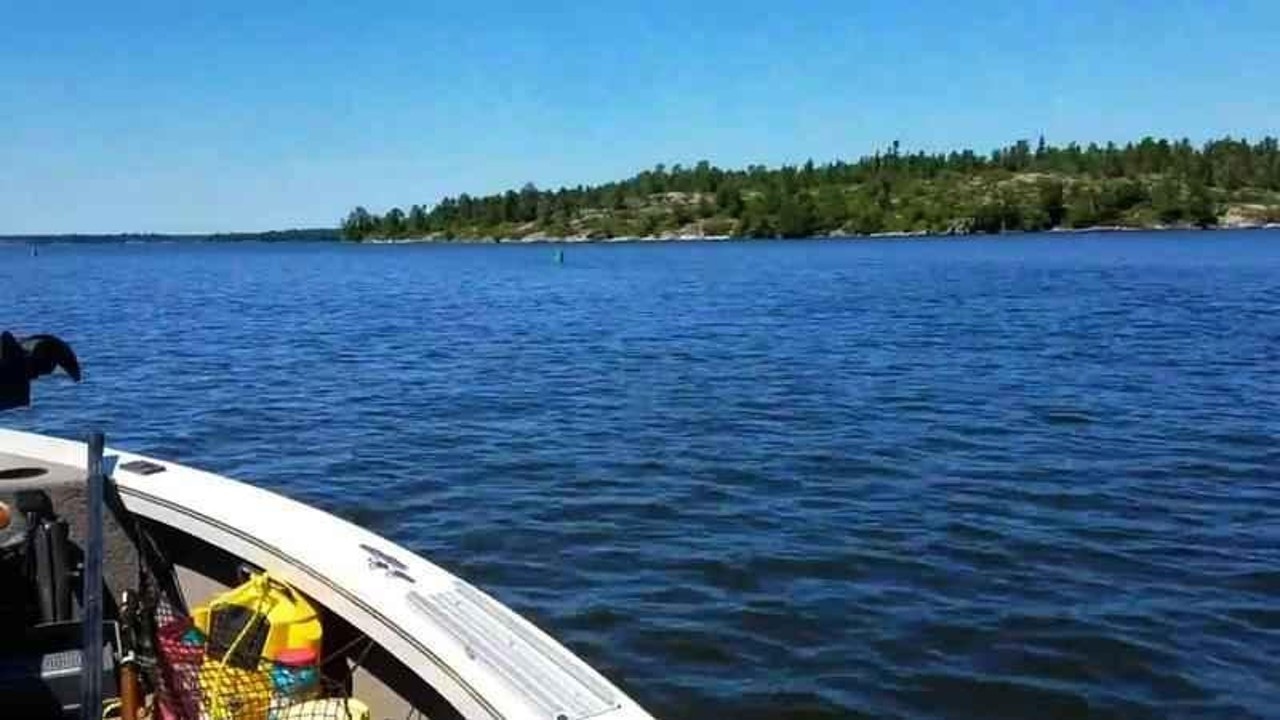 The Minnesota Sportsmen’s Show says it will no longer bring its show to St. Paul.

In a social media post, the show says this January would have been its 53rd year, but organizers have made the decision to end the show citing riots, the pandemic and urban crime among the reasons.

The show was held at the RiverCentre in downtown St. Paul. This year’s show was supposed to be Jan. 12-15. The St. Paul RV Supershow will be held during that timeframe at RiverCentre instead.

The post goes on to say that inventory from Boat & Dock makes it difficult to have multiple shows and that some resort owners will not come to St. Paul due to fear of crime, adding that people attending also have crime concerns.

The family behind the show, the Cenaiko family, thanked everyone for all the support over the decades.