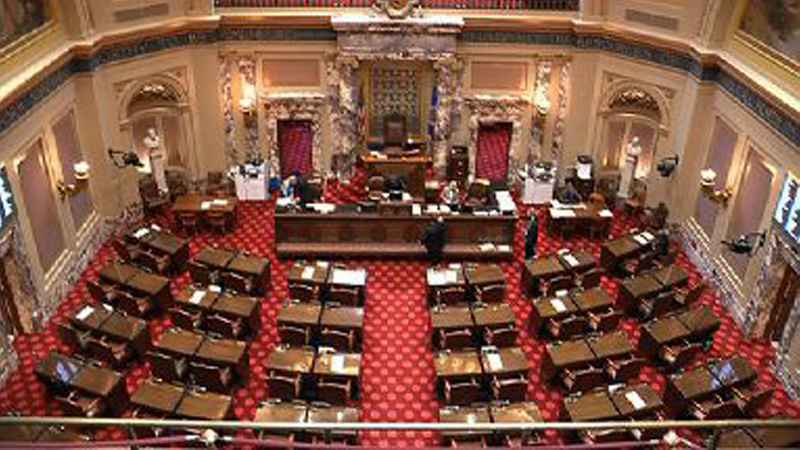 The GOP-controlled Senate passed the bill 40-27 on Thursday.

It came one day after Walz announced a plan to speed up the return of students to school for in-person classes.

But it was a sign of the continuing deep partisan divisions over how the state should respond to the pandemic.