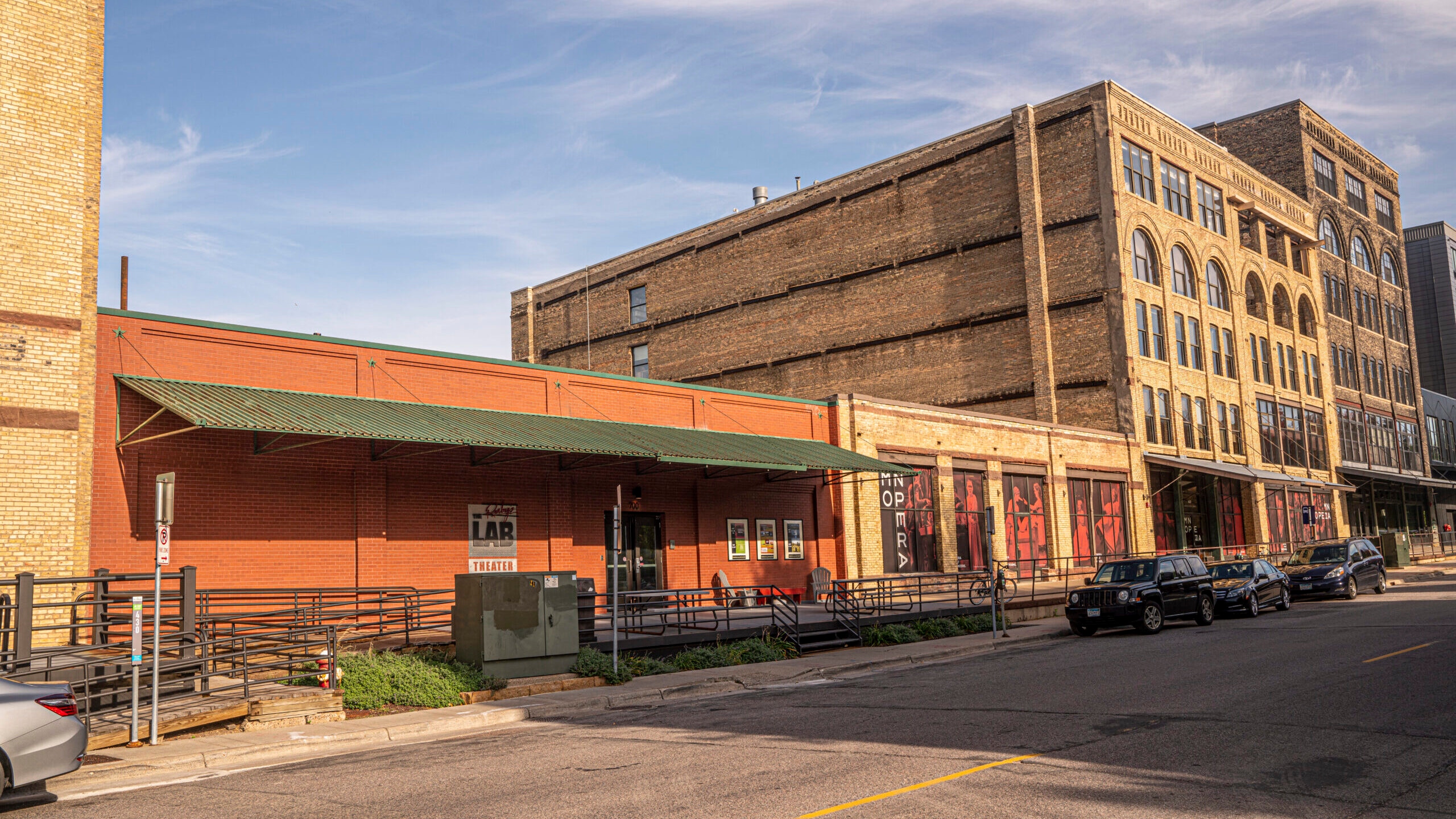 An exterior photo of the site of the new Luminary Arts Center, set to open in September (Minnesota Opera/ Brent Dundore)

The performing arts center is next door to the opera. Minnesota Opera acquired the space in February 2019. Last July, it began a $6 million renovation, according to a news release from the opera.

“We couldn’t be more thrilled to introduce the Luminary Arts Center as a part of our North Loop home,” Minnesota Opera President and General Director Ryan Taylor said in a statement. “The new name for the venue speaks to the space’s role in revealing, discovering, and illuminating the work and ideas of artists in our community. It builds upon the illustrious history of the building, which has had several different names over the years. We are honored to be a part of the life of the space and serve as stewards of this community resource in its next chapter.”

The renovated center will have 224 seats, and there are plans to feature a variety of performances, according to Minnesota Opera.