Thousands of Minnesota nurses are preparing to picket as they look to enter contract negotiations with local hospitals.

The Minnesota Nurses Association is asking for solutions to what it calls a “crisis” happening in the state’s hospitals.

“Patients are truly suffering at the hands of poorly staffed hospitals and predictably, nurses started leaving they’re like, ‘I don’t need to work this hard and suffer this much to not see things get any better,'” said Kelley Anaas, a nurse.

They want more to be done to address staffing issues — including higher wages — and focus on diversity and inclusion in healthcare.

But they don’t want patients to worry — saying this informational picket is not a work stoppage — so it shouldn’t affect staffing at the hospitals. 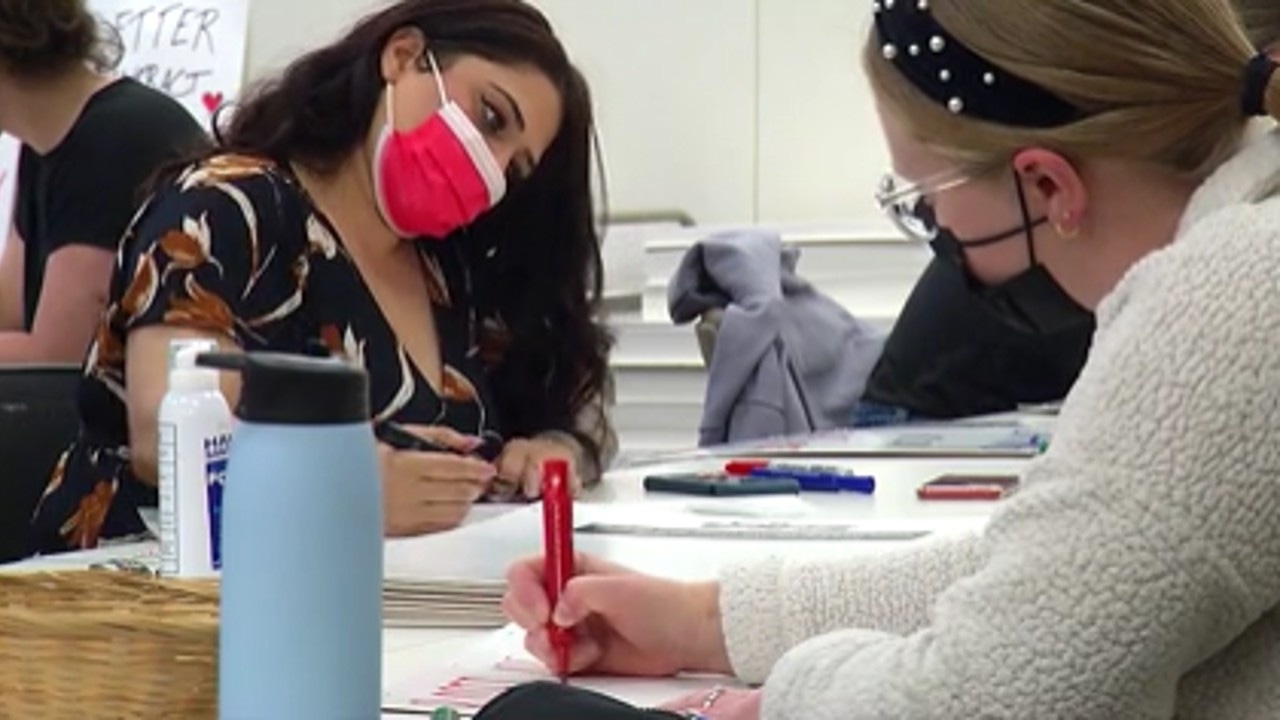 Nurses make signs for an upcoming picket ahead of contract negotiations (KSTP).

These nurses say big changes need to happen in hospitals and they’re getting ready to voice those demands. They’ve already made thousands of signs for an upcoming picket in the Twin Cities.

This comes as 15,000 nurses within the Minnesota Nurses Association in both the Twin Cities and Twin Ports prepare for contract negotiations. They’re looking for better pay for the sacrifices they made during the pandemic and the rising cost of inflation.

The nurses association also says nurses want the healthcare system to make better preparations for the next pandemic.

“I have seen a lot of nurses leaving actually the bedside in the last two years and I have been orienting the new nurses in the last several years and some of them already left,” said Shiori Konda-Muhammad, a cardiac ICU nurse, adding “It’s pretty sad.”

5 EYEWITNESS NEWS reached out to hospitals in the area for a response to the upcoming end to the nurse contracts.

Alina health issued a statement that said in part: “Allina health values our employees and respects the Minnesota Nurses Association’s right to conduct informational picketing during contract negotiations. Since March, we have met with the union six times to reach an agreement that recognizes the contributions of our employees, while prioritizing the health needs of our community.”

The Twin Cities Hospital Group also released a statement, saying “For the past seven weeks, we’ve engaged in good-faith negotiations to reach a fair and equitable agreement. We will continue to bring forth proposals that recognize the efforts of our nurses, the realities of the business environment, and the need to continually reshape the way health care is provided to the community we serve.”