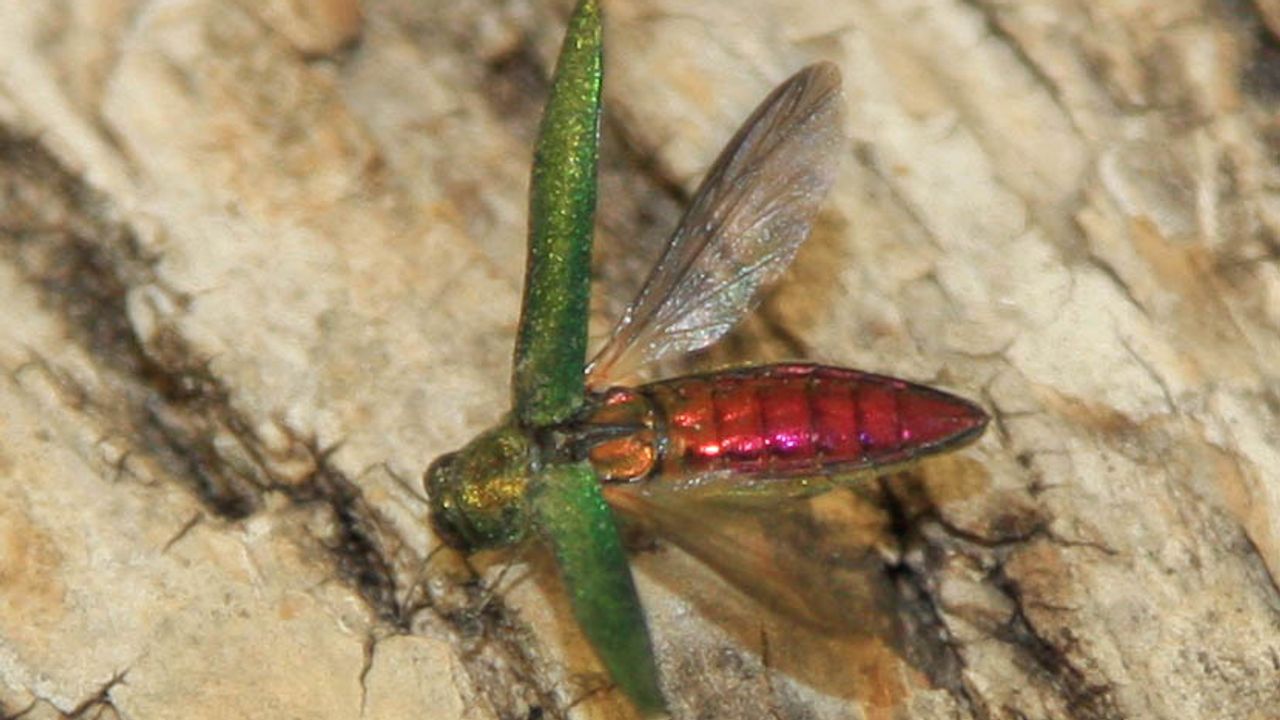 According to the Minnesota Department of Agriculture (MDA), the invasive species was found in a tree located in New Prague’s Memorial Park.

Le Sueur is now the 31st county in the state to have confirmed the beetle’s presence, according to MDA.

The agency is now enacting an emergency quarantine to limit firewood movement, as well as ash material, out of the county, in order to keep the insect from spreading.

A virtual information meeting for Le Sueur County residents and tree care professionals is scheduled for Tuesday, March 15. The meetings will be held from 10-11 a.m., as well as 6-7 p.m. CLICK HERE to register for the meeting.

There is also a proposal to add the county to the state formal quarantine. You can find the proposal by CLICKING HERE.

The invasive species, which kill ash trees by tunneling under the bark and feeding on the tree part that moves nutrients, has been in the state since 2009.