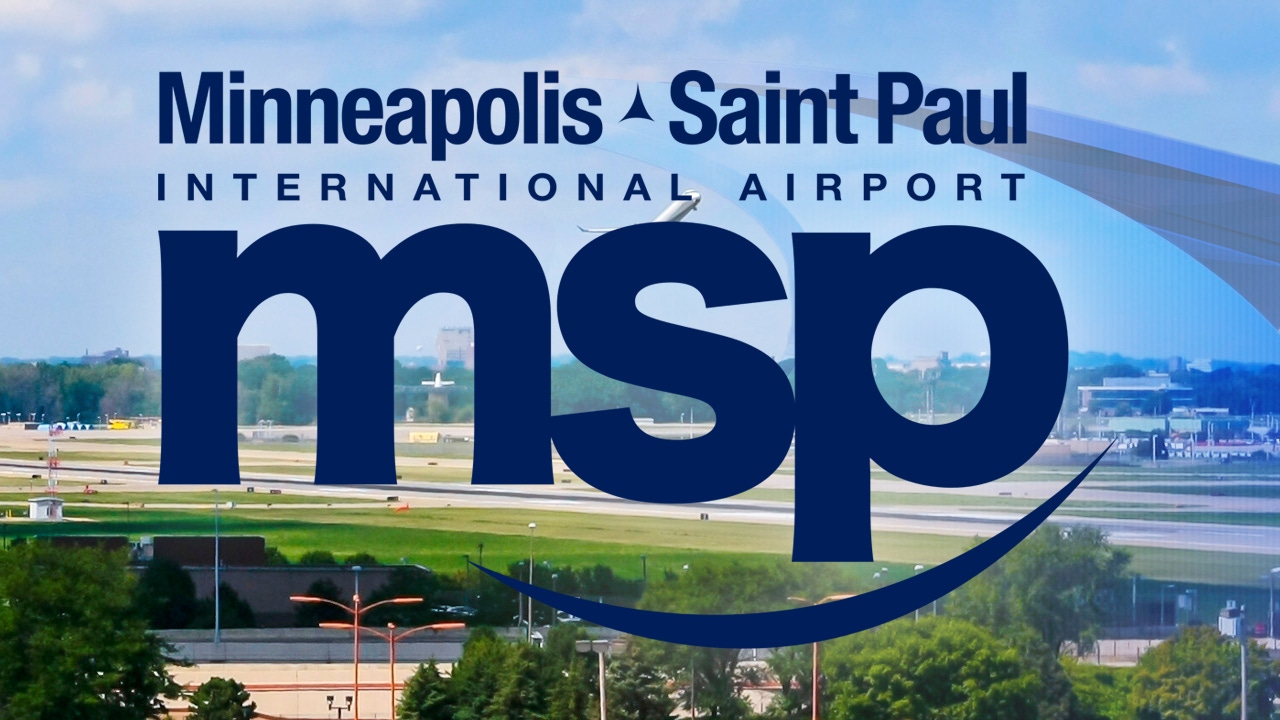 The Federal Aviation Administration (FAA) will be awarding millions of dollars to Minneapolis-St. Paul International Airport (MSP) as part of the Infrastructure Investment and Jobs Act that was passed last year.

According to the FAA, the funds will be used to rehabilitate the terminal.

Thursday, the Biden administration announced nearly $1 billion in funds, which would be used by dozens of airports across the United States to improve terminals. Two other grants were also awarded to help build and improve new air traffic control towers.

RELATED: FAA to give airports $1 billion for terminals and upgrades

MSP will be given a total of $21.3 million in funds, which will be used to add five new boarding bridges and one relocated bridge, replace electrical substations which serve areas of the baggage system, as well as the north security checkpoint and airport police area. In addition, the money will also help pay for modified walkways, ramps and slopes to meet requirements by the Americans with Disabilities Act (ADA).

According to the White House, the grant awarded to MSP is one of 73 grants which will help provide greater access to individuals with disabilities.

In addition to MSP, the Fillmore County Airport in Preston, Minnesota, has been awarded $950,000 to replace the existing facility, which federal officials say is in poor condition and doesn’t meet ADA requirements. The airport was built in the 1980s.

The Biden administration says the Fillmore County Airport grant is among 47 awards which have an element that will improve airport access to historically disadvantaged populations and rural airports.

In addition, the Bemidji Regional Airport has been awarded $95,000 to reconfigure and expand the security screening area, which officials say will increase capacity and passenger flow at the checkpoint.

Meanwhile, the Glencoe Municipal Airport has been awarded $712,500 to build a new General Aviation terminal to meet ADA requirements, and will use LED lights as well as water conservation fixtures, according to the FAA.

CLICK HERE to see a breakdown of funds awarded through the Airport Terminals Program across the country.