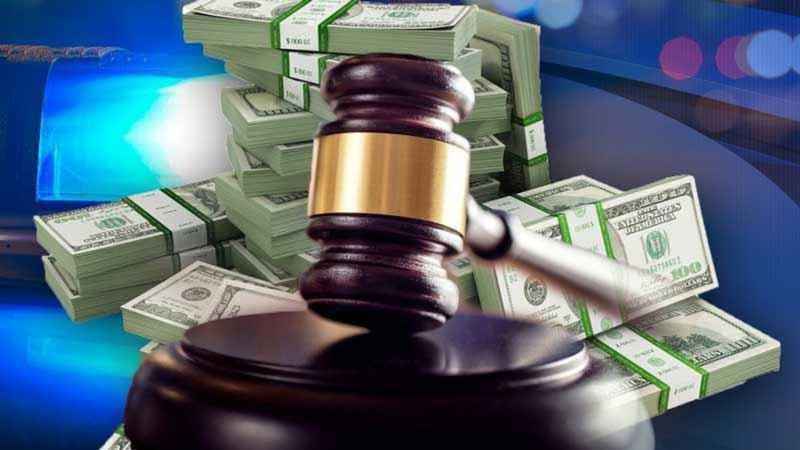 The Minnesota Attorney General’s Office says it has won a judgment of $954,966 against a Minnesota company that called itself Contributing 2 Combatants and Coast 2 Coast Marketing, and its owner, Jacob Choinski, for violating charitable solicitation and consumer protection laws by defrauding Minnesota donors.

Formally named PNW C2C Marketing, LLC, the company went door-to-door in Minnesota neighborhoods and misrepresented that C2C was a nonprofit soliciting donations to send care packages to servicemembers overseas, according to the Attorney General’s Office. Choinski then spent the funds collected for his personal use and did not spend a single dollar on care packages since C2C’s inception in July 2018.

The judgment obtained by the state also permanently bans C2C from doing business in Minnesota and Choinski from any involvement in Minnesota’s nonprofit sector.

"Choinski’s conduct in this case was reprehensible. He used C2C to take advantage of Minnesotans who wanted to help our military servicemembers who are actively defending our country," Attorney General Keith Ellison said. "Our servicemembers overseas are making sacrifices for us every day and we will not stand by and allow their sacrifices to be exploited. This judgment ensures that Choinski and C2C can never engage in this conduct again."

According to a release, C2C is a for-profit Minnesota limited liability company that advertised the cost of shipping a care package to servicemembers overseas through door-to-door solicitation. While soliciting, however, the company deceptively represented itself as a nonprofit by asking Minnesotans for donations and telling Minnesotans that their donations were tax-deductible. The company also made claims to partner with a charity to which it provided funds from its sales, but the state discovered all the funds were kept for his personal use instead.

The total amount owed of $954,966 includes $70,966 in restitution for Minnesotans who were successfully solicited by C2C since its inception in 2018. The remaining $884,000 are civil penalties that must be paid in full to the state.

The company worked throughout the Twin Cities metro area, greater Minnesota and other states.