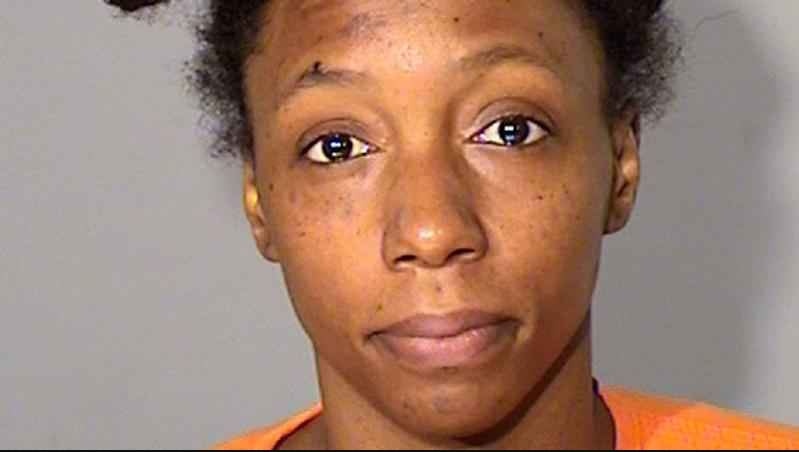 A Minneapolis woman has pleaded guilty after making a plea agreement with prosecutors, who allege she killed a man last year near downtown St. Paul by hitting him with a vehicle.

Online court records show 32-year-old Landis Rachel Hill pleaded guilty to one count of criminal vehicular homicide on Monday. She originally pleaded not guilty to that count, as well as one count of second-degree murder, in November of last year.

Hill is currently scheduled to be sentenced during the afternoon of Aug. 1.

As 5 EYEWITNESS NEWS has previously reported, Hill was charged in the death of 21-year-old Al Rakip J. Zaidi, who had suffered severe head trauma after a complaint stated he had been intentionally hit with a vehicle.

A complaint states Hill told investigators she and her boyfriend were sleeping in the backseat of a Ford Expedition near Eighth and Olive streets when a man, later identified as Zaidi, opened the driver-side door and took a cellphone and cash that were on the front seat. When the couple confronted Zaidi, he reportedly threatened them and ran away with the stolen items.

Hill said she and her boyfriend chased after Zaidi in their vehicle. When they spotted him, Hill’s boyfriend reportedly got out of the vehicle to chase him on foot. Hill reportedly pursued Zaidi while driving the vehicle.

Hill allegedly struck Zaidi “with the center part of the Expedition while traveling at around 40-50 mph.” She then yelled at Zaidi to return the cellphone and cash. Hill later told investigators she was tired of people stealing her things, stating she and her boyfriend had been robbed in the past. Hill said her boyfriend then got back into the Expedition and they drove away.

Hill said she was upset and that her boyfriend convinced her they should report the incident to police. The two drove to police headquarters and made a report, the complaint states.

An autopsy on Zaidi by the Ramsey County medical examiner determined the cause of death was head trauma due to motor vehicle impact.