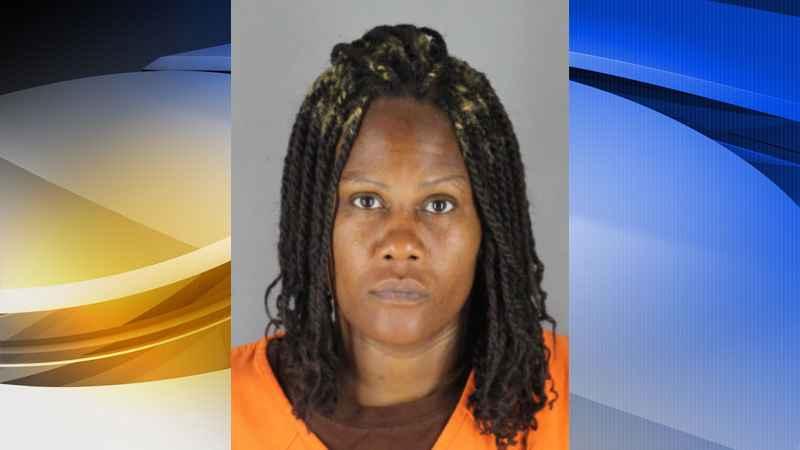 Friday, a Minneapolis woman pleaded guilty to aiding an offender in connection to a fatal Bloomington hotel shooting in July of last year, according to the Hennepin County Attorney’s Office.

Trimeanna Williams, 39, pleaded guilty on Jan. 14 to one count of aiding an offender, accomplice after the fact, in relation to the shooting death of 39-year-old Jennifer Swaggert at a LaQuinta hotel in Bloomington. As part of the plea agreement, the attorney’s office said Williams will be sentenced to just over six years (74 months) in prison.

On Thursday, Williams admitted that her 18-year-old son, Dequan Smith, shot and killed Swaggert in a remote hearing. Williams also admitted to lying to police and fleeing with the children who were in the hotel room with her at the time, knowing that they were witnesses to the shooting.

According to the criminal complaint, in July 2020, Williams was at the hotel in Bloomington with several of her children, some of their friends and Swaggert. During the stay, Smith confronted and fired a single shot at the victim, which killed her. Then, they all fled.

4 in custody after woman found dead in Bloomington hotel

Smith, who was a juvenile at the time, was charged with second-degree murder and being a prohibited person with a firearm. Prosecutors are seeking to have him tried as an adult. His next court appearance is scheduled for Feb. 12.