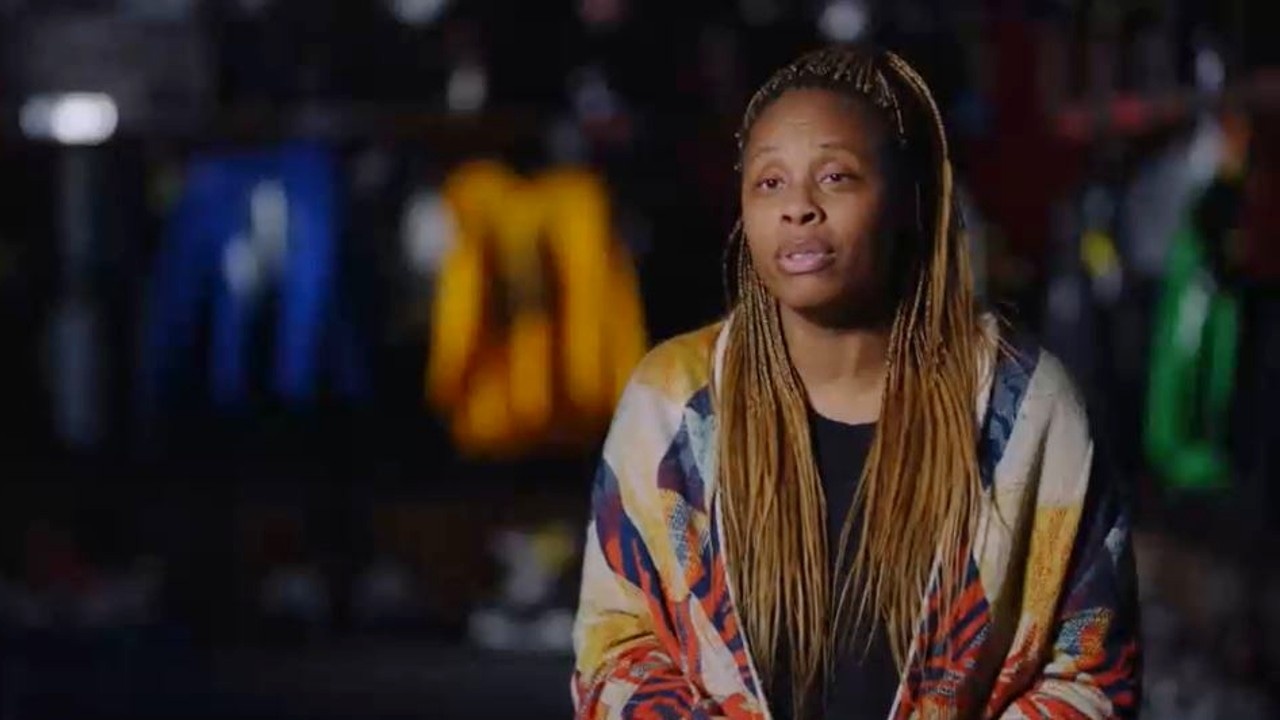 A Minnesota woman is one of three finalists for the National Hockey League’s community award, which fans can help her win.

Monday, the NHL announced Meredith Lang as a finalist for the fifth annual Willie O’Ree Community Hero Award, given to someone who has used hockey to positively impact a community, culture or society. The other two finalists are Noel Acton, of Baltimore, and Ryan Francis, of Nova Scotia.

Online voting is open until April 17.

Lang, who has co-founded the groups Hockey Niñas and Minnesota Unbounded, is being recognized for her work in introducing and encouraging young girls of color to learn and play hockey. Hockey Niñas helps gather information and share resources to make it easier for those who want to play hockey. Minnesota Unbounded — a league comprised entirely of girls and women of color — has helped grow the number of competitive girls’ hockey teams from 31 girls in U10 and U12 teams, to more than 50 families from 20 different hockey organizations on U10, U12, U14 teams, as well as pilot programs for U6 and U8 teams.

The NHL says Lang’s work has supported families from Mexico to California to New York.

Click here to see more about Lang’s story and her reaction when she found out she’s a finalist for the award.

The award honors former NHL forward Willie O’Ree, who on Jan. 18, 1958, became the first black player to compete in the league. The winner will be announced in June.