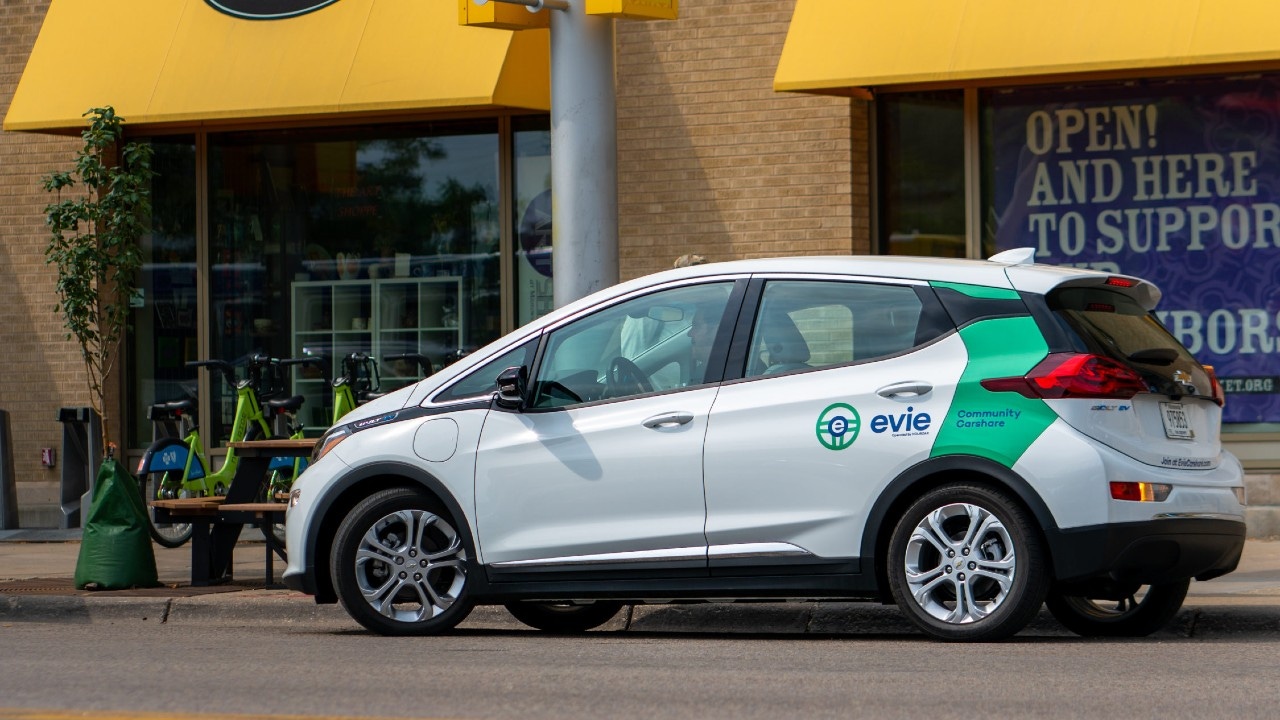 Residents of Minneapolis and St. Paul will soon have a new, electric-powered transportation option.

The cities also said 90% of the spot charging stations are in “areas of concern for environmental justice,” which is classified as an area with over half of residents being people of color or more than 40% of households having an income of less than 185% of the federal poverty level.

The cities say it’s the first 100% renewable-powered, municipally-owned carshare network in the country.

More information regarding the initiative can be found here.

“This exciting project is about creating opportunities for residents today while building the green infrastructure we’ll need for a competitive and sustainable future,” Carter said.

“This is an incredible opportunity to move Minneapolis and St. Paul forward to meet our clean energy goals,” Frey added. “Not only will the Evie Carshare vehicles and EV Spot Network support our community members and families who need access to additional transportation options, but will provide that transportation as 100 percent renewable, electric-powered vehicles. As we continue to battle the climate crisis at hand, intentional and innovative programs like this are great solutions for our community. I’m proud to be in this forward-thinking and collaborative partnership with Mayor Carter, the City of Saint Paul, Xcel Energy, and HOURCAR.”