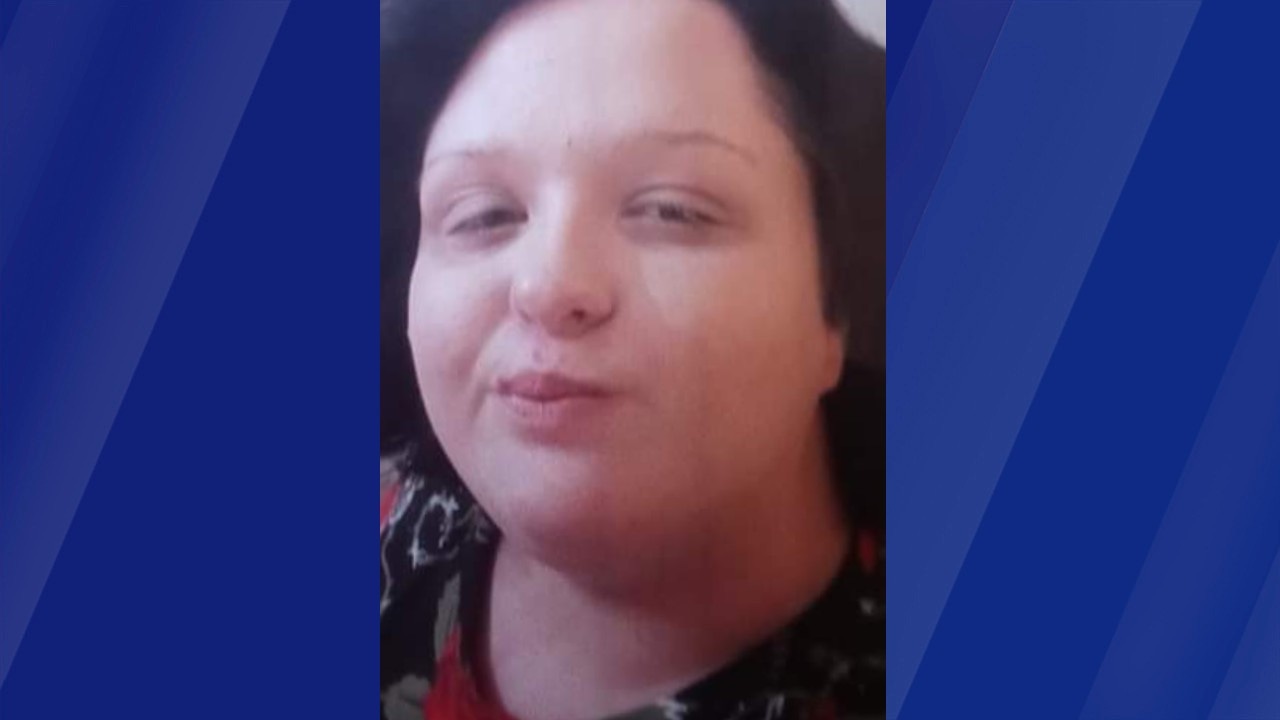 UPDATE: Ashley Murray has been found safe and is “receiving the support she needs,” police said.

Minneapolis police are asking for the public’s help to find a missing vulnerable woman.

Murray was carrying two backpacks and was last seen wearing tie-dyed blue jeans and a pink jacket with black fur. She is described as being 5 feet, 5 inches tall and weighing 244 pounds. She has light brown eyes and light brown hair with blonde streaks.

Anyone who sees Murray is asked to call 911.