Minneapolis police searching for person of interest after suspicious death 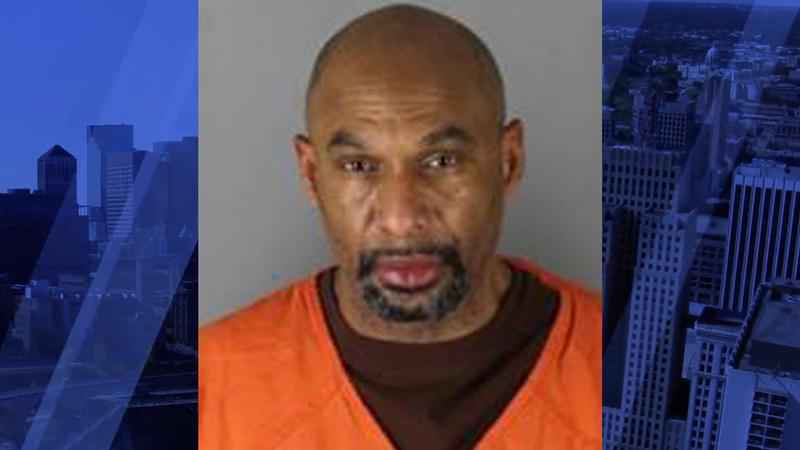 The Minneapolis Police Department is searching for a person of interest after the suspicious death of a 38-year-old woman on Wednesday.

According to police, at 12:32 p.m., Minneapolis Fire and Paramedics responded to a call for medical assistance inside a residence on the 400 block of Ridgewood Avenue.

Once officials arrived at the scene, they located a body later identified by the Hennepin County Medical Examiner as Nikkiyia Robinson. There were signs of trauma to the victim and police were immediately summoned to the scene.

Based on evidence at the scene, a suspicious death investigation was initiated.

The Medical Examiner’s Office personnel determined that the cause of death was sharp force trauma to the chest and the nature of death is homicide.

Police said after a persistent investigation, they identified a person of interest. The Minneapolis Police Department is asking for the public’s help in locating 53-year-old Jerome Anthony Woodland. He is described as being 6 feet tall, weighing 193 pounds, bald with facial hair (at that time) and brown eyes.

Anyone knowing the whereabouts of Woodland is asked to call 911. Police are warning people not to approach Woodland but rather call 911.

Anyone with information on Woodland may leave tips through CrimeStoppers of Minnesota; however, please understand that there may be a slight lag time before law enforcement receives the information.