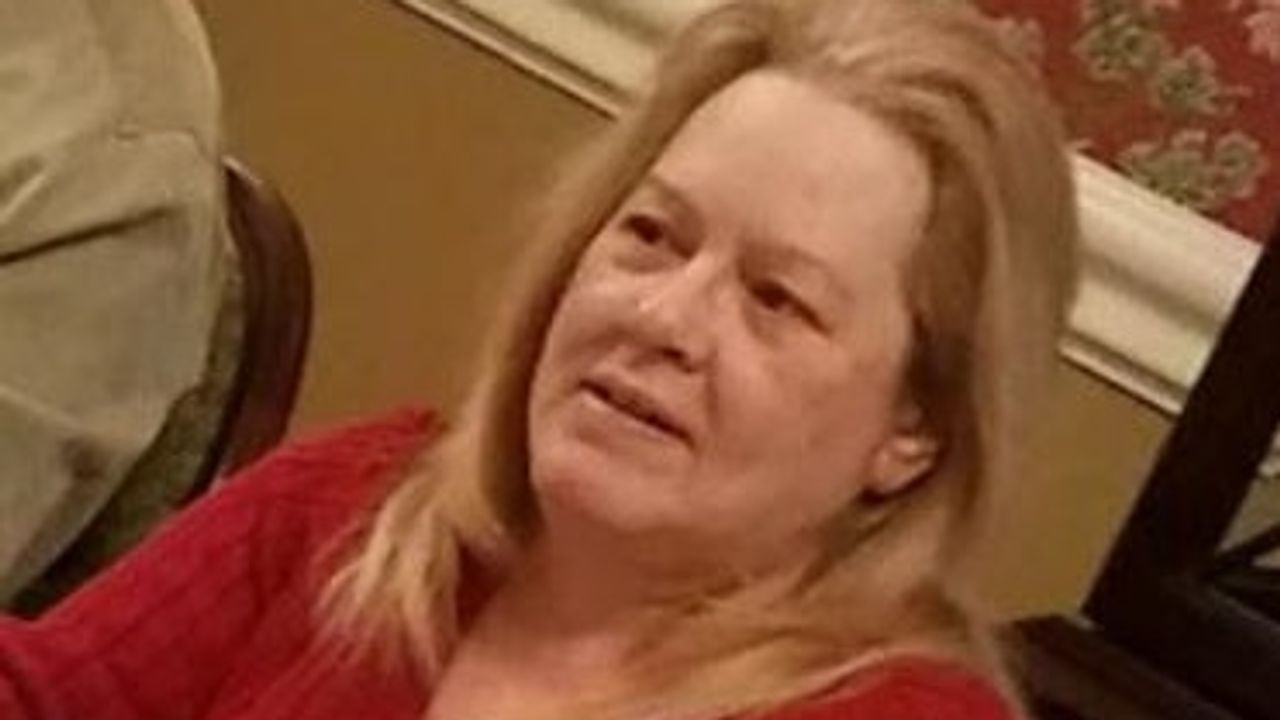 UPDATE 8/4/22: Minneapolis police say a woman who was reported missing earlier this week has been found safe.

According to police, 71-year-old Carol Swigart after a tip was provided to CrimeStoppers.

INITIAL REPORT 8/2/22: Minneapolis police are asking for your help in finding a missing woman.

Police said Tuesday 71-year-old Carol Swigart was last heard from during the week of June 27th.

In addition, Swigart is known to frequently visit both Mystic Lake and Treasure Island Casinos, as well as North Memorial Hospital. She has also spent time at a home on the 4800 block of Girard Avenue and an apartment on 1717 Washington Street Northeast.

Police tell KSTP Swigart is not a vulnerable adult, and while she has a driver’s license, does not have a vehicle.

Editor’s Note: This article has been updated to provide details on why a missing persons report was issued weeks after police were initially contacted. It has also been corrected to state she does not have a vehicle.