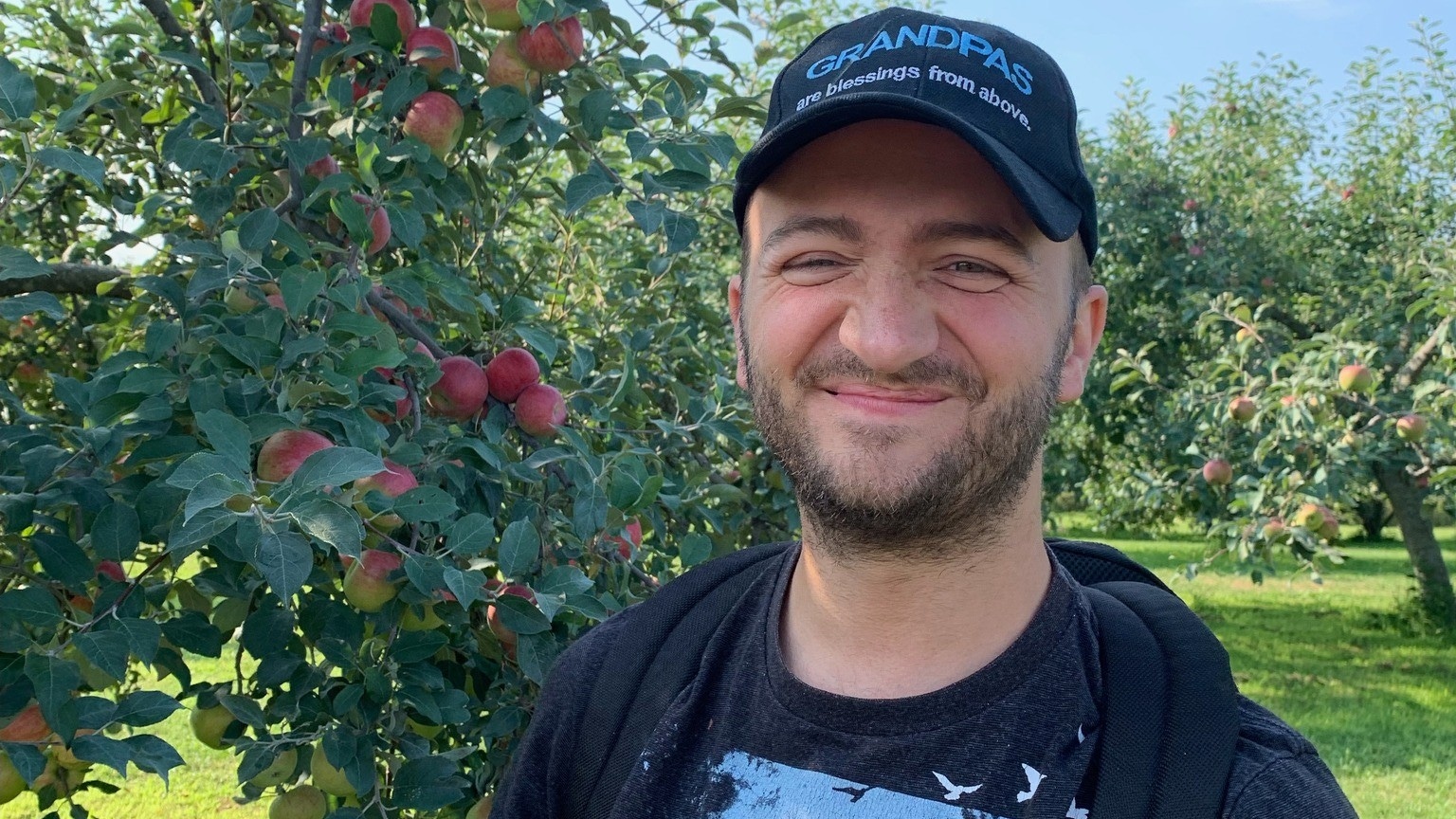 UPDATE 9/24/22: The Minnesota Bureau of Criminal Apprehension says 39-year-old Johnathan Anderl has been found safe as of Saturday afternoon.

INITIAL REPORT 9/22/22: The Minneapolis Police Department is asking for help in locating a man who was last seen in the city’s Mill District.

Police say that Anderl lives with autism and was seen on video walking north on Second Street South away from the MacPhail Center for Music and then toward West River Parkway.

He is described as being 5 feet, 10 inches tall with a medium build and weighing about 180 pounds.

He is described as having short brown hair with a receding hairline and a short beard. He was last seen wearing a blue long-sleeved shirt with khaki shorts and tennis shoes with long socks.

Anyone with information on his whereabouts is asked to call 911.